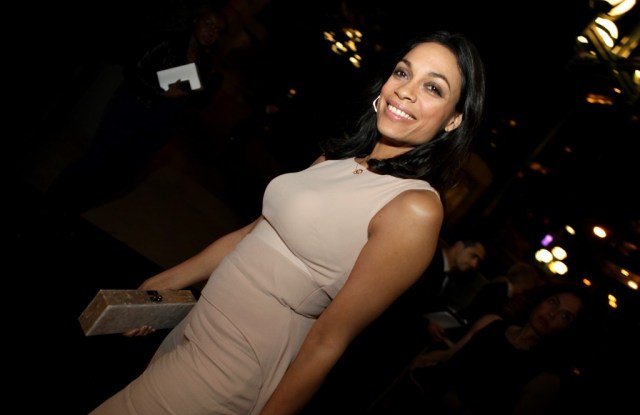 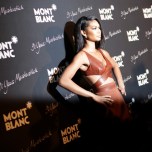 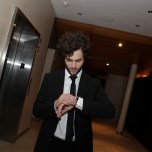 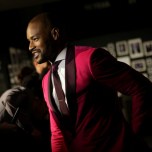 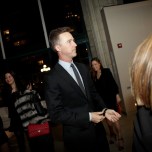 Dawson was taking a break from a busy promotional schedule to pay tribute to the brand. “I just love Montblanc because they are really supportive of the arts, from painters to the theater. It is not something that they are really known for, but I’ve gone through some really incredible events that they’ve really supported people who needed it,” she said.

The actress has several films due out this year, including the biopic “Cesar Chavez,” which is just starting to roll out to theaters. On Friday, she was to fly to Ghana for a charitable e-commerce platform she founded called Studio One Eighty Nine.

Also at the dinner was Chanel Iman, who last year was featured in the “Yoncé” music video by Beyoncé alongside fellow models Joan Smalls and Jourdan Dunn. Iman was surprised to learn that a New York dance studio has a weekly Beyoncé workout class. “Wait, who do people channel, me or Jourdan? Are they twerking hard in there? It’s hard work getting those dance moves down,” she said.