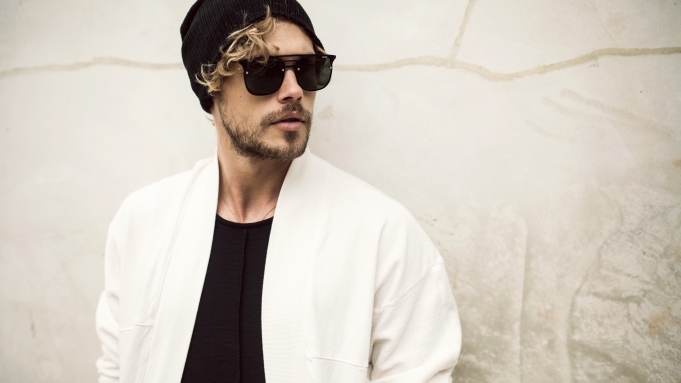 IN FOCUS: Quay Australia has its eyes on the men’s market following its acquisition earlier this year by San Francisco brand management firm Elevate Brandpartners.

The company is relaunching Quay Man with a full collection aimed at men in a bid to aggressively go after that market for the first time since the line, known for its fashionable styles at affordable price points, was launched in 2004. The collection features seven styles retailing from $60 to $65. New styles will continue to be rolled out moving forward.

“We’ve experienced significant growth and success with our women’s collaborations and launches,” said Quay general manager Johanna Scully. “Now, with more resources and a larger team, we are able to really go after the men’s category by investing in marketing and product innovation. We have had some men’s and unisex styles previously, but this a complete relaunch of Quay Man, introducing an entire collection for the first time — seven styles across 15 new [stockkeeping units].”

Sales from the women’s business dominate the company’s overall revenues, which Scully attributed to its launch cadence to date and links with influencers.

Distribution for Quay Man includes the company’s online shop as well as Nordstrom, Urban Outfitters, Revolve, Asos, Dillard’s and The Iconic, among other retailers.

Quay Australia is sold in more than 2,000 retailers globally.

Elevate Brandpartners, which is backed by Boston investment firm Summit Partners, bought a majority stake in Quay for an undisclosed sum in February. Elevate went on in April to make an undisclosed investment in cosmetics brush company Morphe.

Shadowbox Stands Pound for Pound at Retail in Downtown L.A.