What to Know About New Streaming Service Quibi

The platform specializes in short-form content running under 10 minutes.

The already-crowded streaming service market is getting a new entrant with short-form content platform, Quibi.

Quibi’s main differentiator from its predecessors, such as Netflix, Hulu or Amazon Prime Video, is that all its content is under 10 minutes and new content is released daily. The platform, which launches on April 6, is made specifically for mobile devices, where content can be viewed on both landscape and portrait mode.

The platform is just one of the new streaming services to launch this year. Quibi will be followed by the launch of Peacock, NBCUniversal’s streaming service, in April and HBO Max, which will be home to HBO and WarnerMedia programming, in May. Last year saw the debut of two other major streaming services: Apple TV+ and Disney+.

From the major celebrities involved to the kinds of content you’ll find, here is everything you need to know about Quibi.

Quibi is a new streaming service specializing in short-form episodes all under 10 minutes. Its name is fittingly short for “quick bites.”

The streaming service plans to introduce more than 175 original shows and 8,500 episodes in its first year.

When does Quibi launch?

The streaming service launches on April 6.

Quibi breaks up its content into three categories: movies told in chapters, episodic shows and daily essentials. Its content will be both scripted and unscripted and will include daily news. 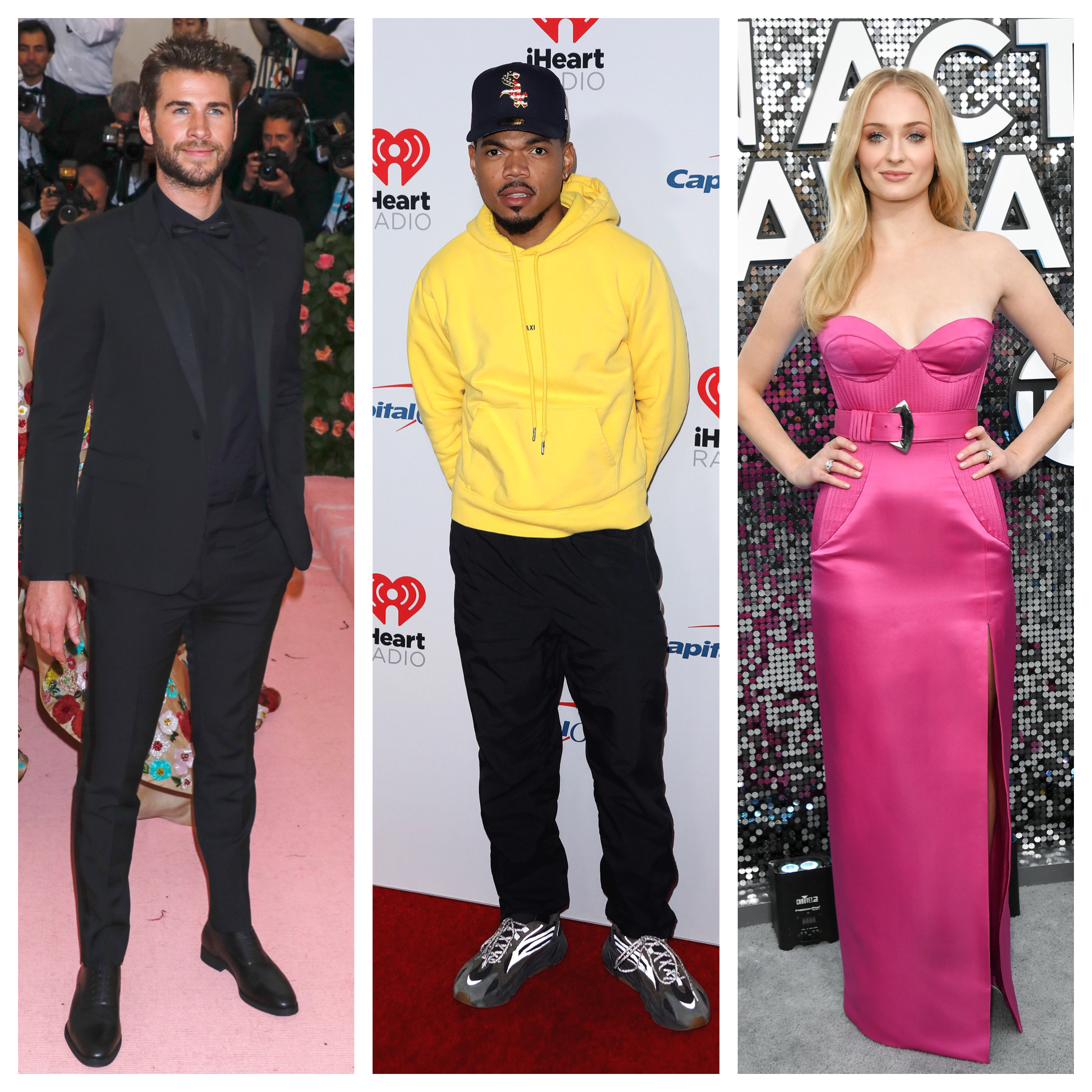 News offerings include “60 in 6” by CBS News, which is a weekly six-minute newscast produced by “60 Minutes,” and other daily content across politics, sports and entertainment news.

The platform is releasing three hours of new content each day. The runtime of scripted shows will be between two and two and a half hours long with roughly 12 to 14 episodes in total. 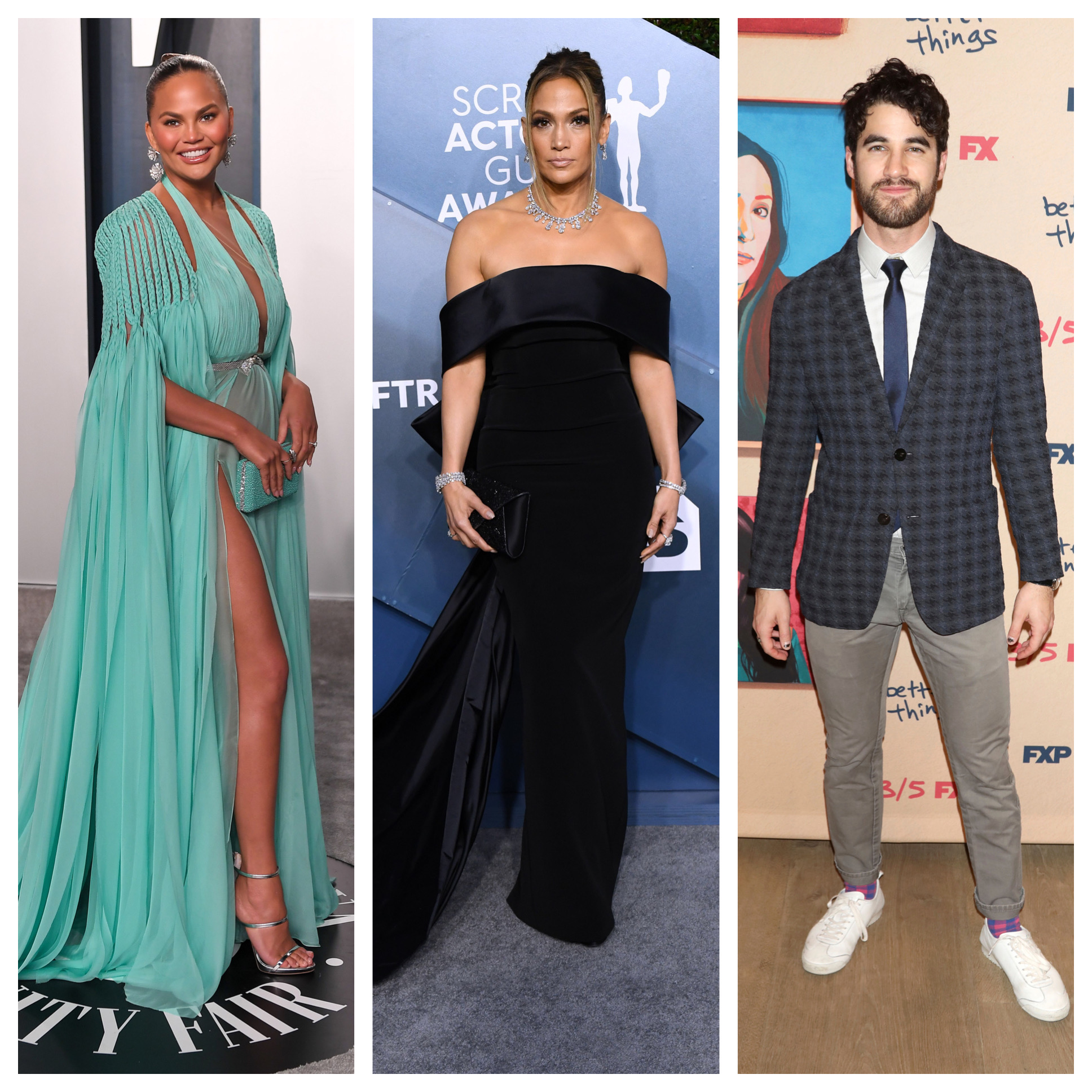 Quibi is teaming with a lengthy list of celebrities and influential figures for upcoming content. Several shows in the works include “Kirby Jenner,” which is inspired by the Instagram parody account of the same name that follows the life of Kendall Jenner’s fictional twin brother, a revival of comedy series “Reno 911!” and a horror series written by Steven Spielberg, among others.

Quibi is a mobile-only streaming service available through its app. Viewers can watch the content in both portrait and landscape mode.

How much is a Quibi subscription?

Quibi is offering a free 90-day trial for the streaming service if individuals sign up before the April 6 launch date.

What to Know About HBO Max’s ‘Gossip Girl’ Reboot

WATCH: Behind the Seams of ‘Making the Cut’