Items are to go under the hammer during an auction in Paris on Dec. 17. 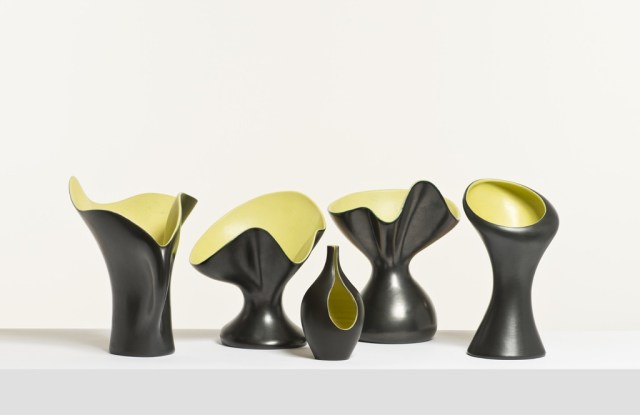 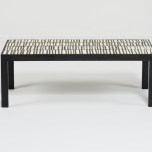 ON THE BLOCK: Ninety-nine ceramic objects from the collection of Raf Simons are to go under the hammer during an auction Dec. 17 at the Piasa Rive Gauche auction house in Paris. They are part of the “French Ceramics from 1945-1970” sale comprised of 205 lots.

Items from the Belgian designer’s private collection include a coffee table by Georges Jouve estimated at 30,000 euros, or $40,668 at current exchange, a “tree” vase by Valentine Schlegel estimated at 20,000 euros, or $22,112, and Pol Chambost vases with a corolla shape that inspired the fall 2009 collection he designed for Jil Sander. Simons is now the couturier at Christian Dior.

“Raf Simons, who began working as a furniture designer, is a born collector,” the sale’s auctioneer, François Epin, explained to WWD. “He would trade ceramics to make money while starting a fashion career as an intern for Walter Van Beirendonck in Paris.” Over the last 15 years, he has amassed a collection of ceramics with some remarkable pieces, according to Epin.

Simons also shares his thoughts on collecting in the auction catalogue, with photos showing some of the ceramics displayed in his Antwerp apartment.