Top Chinese actors are expected to be dressed by the brand at the award ceremony, which clashes with the Taipei Golden Horse film festival.

Jennifer Lopez and Donatella Versace at the Versace show.

DAMAGE CONTROL: Versace is trying to improve its relationship with Beijing by sponsoring the 28th edition of the Chinese government-endorsed Golden Rooster and Hundred Flowers film festival, three months after Versace lost brand ambassador Yang Mi and ignited Chinese ire over sovereignty by mislabeling Hong Kong and the disputed region of Taiwan as separate countries.

The Italian fashion brand will be the only appointed clothing brand for this year’s festival, which is the Chinese equivalent of the Golden Globe Awards. The event will take place in Xiamen, which is located on the other side of Taiwan strait, from Nov. 19 to Nov. 23. Many of China’s top actors are expected to be dressed by the brand for the red carpet and award ceremony.

“Versace will accompany the film festival and filmmakers with its uniquely thought-out and colorful fashion,” the brand said. 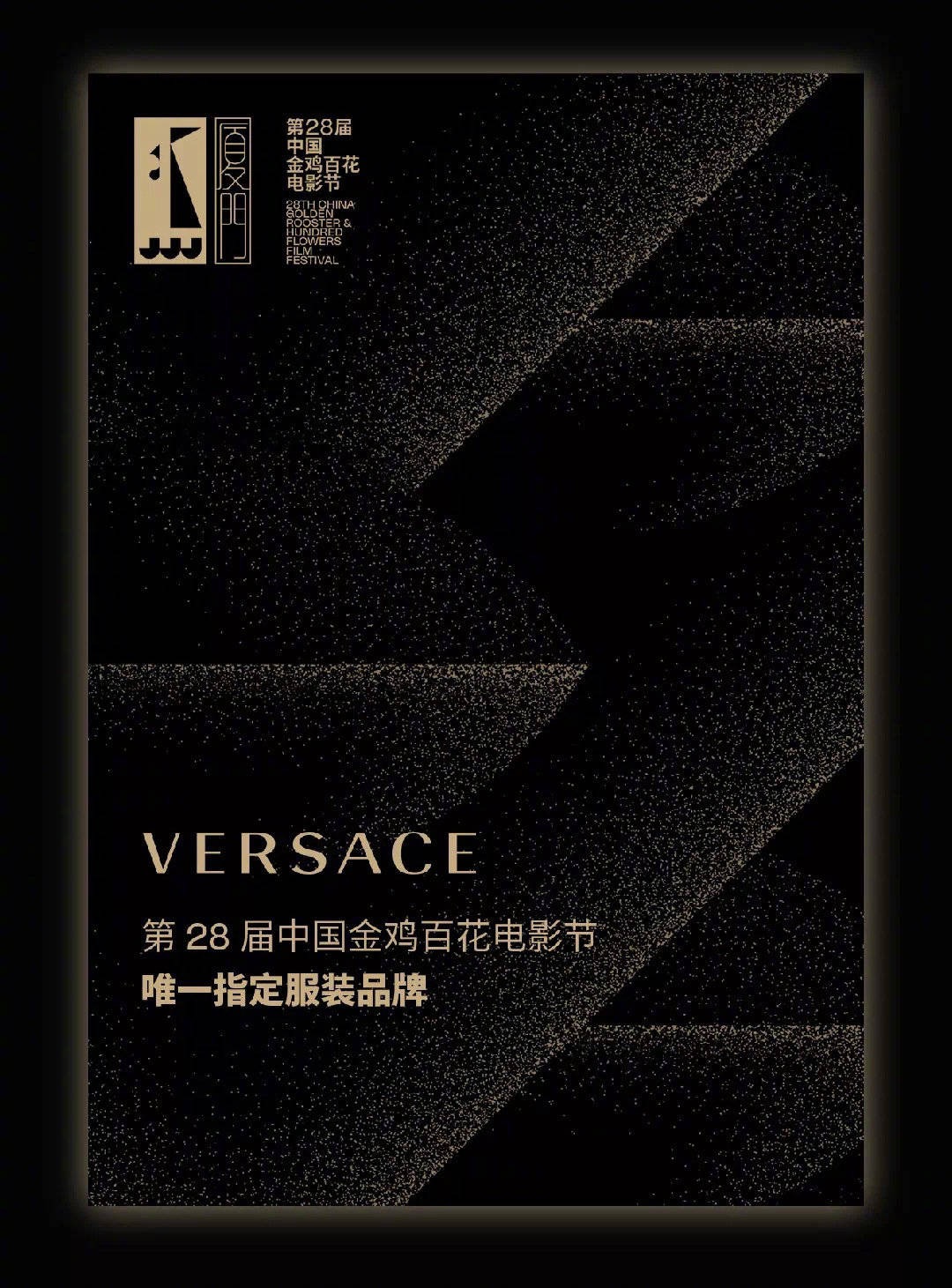 The sponsorship was revealed at a time when the Chinese authorities are boycotting the Taipei Golden Horse film festival, which will be held on Nov. 23 in Taipei, after Fu Yue, who won the best documentary award last year, expressed her pro-independence political views on stage. The award is considered one of the highest honors for filmmakers in Asia, but no films from mainland China participated this year and no one will be attending from mainland China.

Fashion brands that ran afoul of China’s political viewpoints have been coming up with creative ways to amend the relationship. Dior played “Me and Beloved Country,” a classic patriotic song, at the Shanghai repeat show after party. Givenchy gave out 70 limited-edition red T-shirts to its followers for free. The T-shirt was specially designed and signed by Clare Waight Keller and numbered from one to 70, celebrating the 70th anniversary of the People’s Republic of China on Oct. 1.

Coach invited four Chinese celebrities to praise their motherland in front of the local press at the second edition of the China International Import Expo, while Dolce & Gabbana showcased a dozen pictures of the management traveling through Beijing, Shanghai and Xi’an and meeting with local government officials.

It’s still early to tell if these measures have helped the brands win back Chinese consumers, but the government’s attitude toward them has softened, from accusing them of having “ignited the Chinese people’s righteous indignation,” and having “made their brands’ prospects in the Chinese market bleak,” to including them in top-level diplomatic and entertainment functions.