The organization honored party photographer Patrick McMullan along with Betsy Pitts and Claudia Overstrom of the Eponymous handbag line. 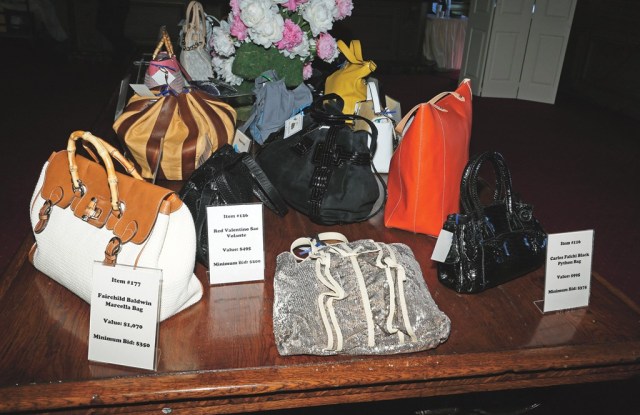 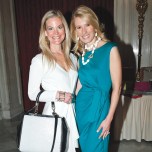 REGULAR HOURS: “This time of day is very interesting — there’s this bright thing up in the sky I’m not familiar with,” said party photographer Patrick McMullan at the eighth annual Purses & Personalities lunch Thursday at the Metropolitan Club in Manhattan.

The event, which was raising funds for the Madison Square Boys & Girls Club, honored McMullan along with Betsy Pitts and Claudia Overstrom of the Eponymous handbag line; Susan Meyer of JP Crickets footwear, and jeweler Prince Dmitri of Yugoslavia. The crowd included Nicole Miller, Eric Javits, Nina Griscom, Courtney Moss, Jamee Gregory, Mark Gilbertson and Muffie Potter Aston, while before the lunch there was a silent auction for bags from the likes of Hermès, Carlos Falchi, Fairchild Baldwin, Michael Kors, Douglas Hannant, T. Anthony and Red Valentino. But the afternoon’s star turned out to be Carline Balan, a past attendee of the club who gave an impassioned speech about how it changed her life and urged the audience to give to do the same. “So as you gallivant around the world, just think that $2 or $2,000 can do just that — change someone’s life,” she said.

This story first appeared in the April 26, 2013 issue of WWD. Subscribe Today.
You're missing something!
SUBSCRIBE NOW