Among the guests who took in Thursday’s performances were Spike Jonze, Zoe Cassavetes, Cory Kennedy, Mischa Barton and Justin Kern. 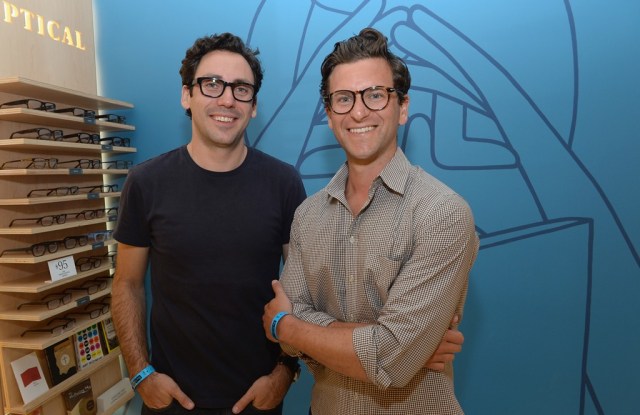 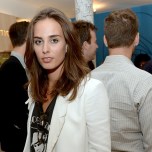 RETAIL SPECS: Online glasses brand Warby Parker is no stranger to brick-and-mortar pop-ups on the West Coast, from its Fifties-inspired newsstand The Readery to a shop-in-shop at Confederacy, both in Los Angeles. The brand recently introduced its first permanent West Coast store in the lobby of The Standard Hollywood, featuring men’s and women’s optical and sunglass frames ranging from $95 to $150.

In addition to the opening, Warby Parker launched the Artists in Residence series, which fosters emerging musical artists by giving them a four-day residency to produce and perform two songs at one of the Standard hotels. The tunes will be released on a seven-inch record by Standard Sounds x Warby Parker and distributed during the holiday season at select Warby Parker stores.

This story first appeared in the August 23, 2013 issue of WWD. Subscribe Today.