Retrospective on Paolo Roversi to Open in the Photographer’s Hometown

Sponsored by Dior, Pirelli and Dauphin, the exhibition will open to the public on April 5 in the Italian city of Ravenna.

BACK HOME: A new retrospective on Paolo Roversi will be unveiled in Ravenna, the Italian photographer’s hometown located in the Emilia-Romagna region and best known for the colorful mosaics adorning many of its central buildings.

Running from April 5 to July 5, the “Paolo Roversi – Studio Luce” exhibition will be staged in the city’s MAR art museum and will be sponsored by Dior, Pirelli and Place Vendôme jeweler Dauphin.

Spanning three floors, the retrospective will celebrate the vast work of the photographer through a diverse selection of images, starting from Roversi’s first portraits of friends and fellow photographers Robert Frank, Anton Corbijn and Peter Lindbergh. These images will be flanked by still-lifes of stools from the streets as well as shots of the Deardorff camera that Roversi has always used throughout his career.

Curated by Chiara Bardelli Nonino with sets designed by Jean-Hugues de Chatillon, the exhibition will also display unpublished images collected by Roversi throughout decades of working for brands such as Dior and Comme des Garçons, as well as for publications including Vogue Italia, L’Uomo Vogue and Egoïste.

Iconic images will comprise a 1993 portrait of Kate Moss for Harper’s Bazaar, a 2003 image of Natalia Vodianova featured in Egoïste and a shot capturing Sara Grace Wallerstedt posing for Dazed and Confused in 2018. Other significant pictures will show Roversi’s muses Naomi Campbell, Monica Bellucci and Rihanna through the photographer’s signature sepia-toned filter. 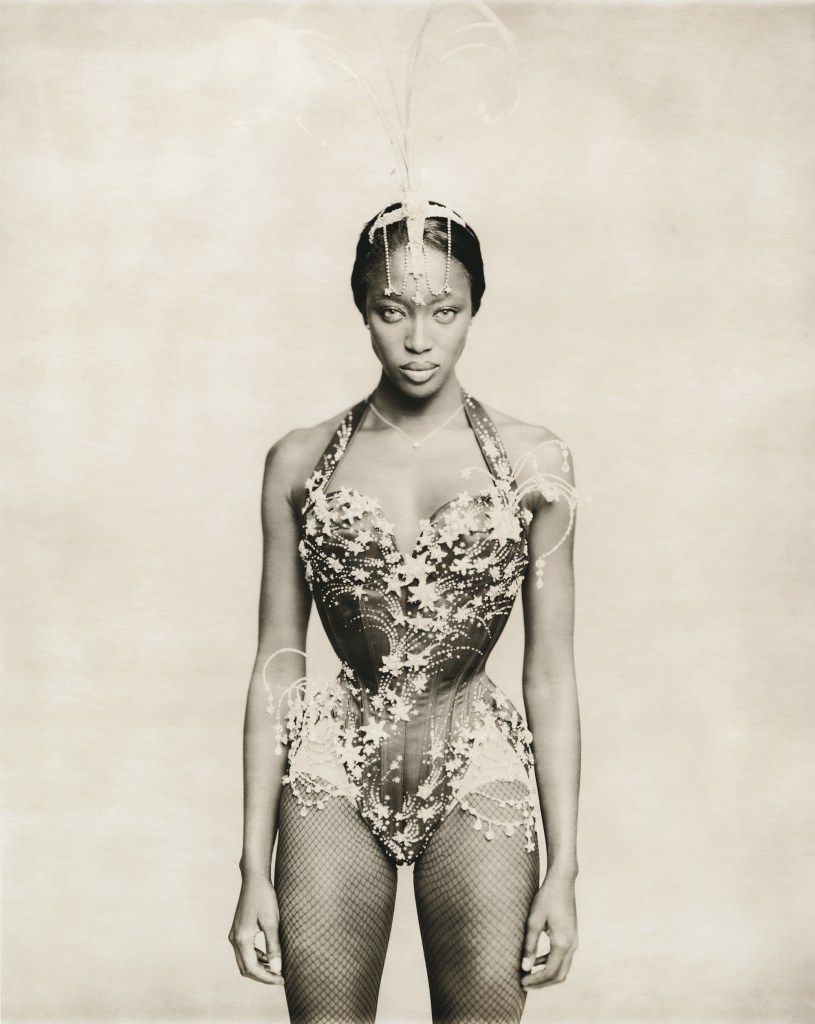 Latest editorials and a selection of images taken for the 2020 Pirelli calendar will complete the exhibit, which will coincide with the publication of an eponymous tome.

Born in Ravenna in 1947, Roversi moved to Paris in the Seventies, working in his “Studio Luce” located in Rue Paul Fort ever since. The name of the studio references the photographer’s fascination for lighting, which has forged his unique style combining realism and illusion and defined his cinematic and misty body of work. 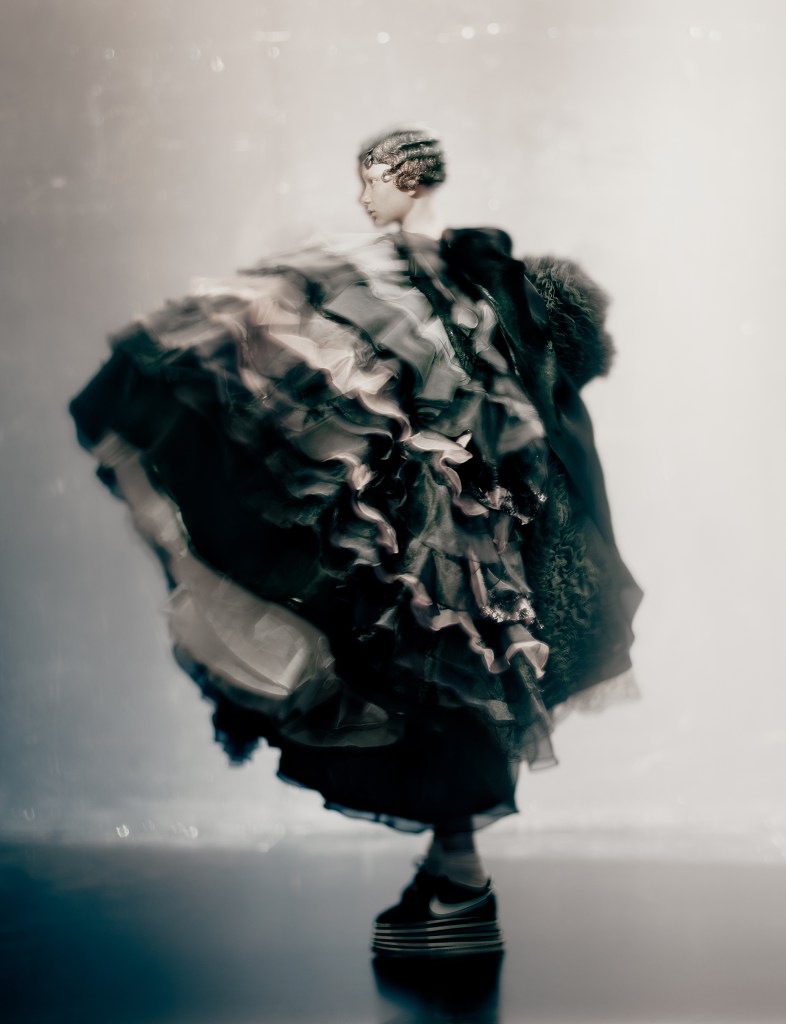 As reported, at the end of 2017 Roversi inaugurated the “Storie” [“Stories” in English] exhibit in Milan, organized in conjunction with the opening of the second edition of the Photo Vogue Festival 2017. The exhibit retraced the professional path of Roversi, his use of 8 × 10 Polaroid film and outstanding attention to light effects, as well.

Most recently, Roversi’s arty technique was in full display in the Pirelli 2020 calendar, for which he reinterpreted Shakespeare’s “Romeo & Juliet” and created the concept of “Looking for Juliet” merging photography and, for the first time, film.

In an 18-minute short movie, Roversi cast himself as a film director who interviews actors for the role of Juliet. One-by-one, would-be Juliets — including Emma Watson, Kristen Stewart, Claire Foy and Mia Goth, among others — pass in front of his lens to portray the multifaceted character, displaying a broad range of emotions.