The Guild Hall exhibition is co-organized and curated by the Richard Avedon Foundation. Another version of Avedon’s view of the U.S. is showcased in an exhibition at the Amon Carter Museum of American Art. 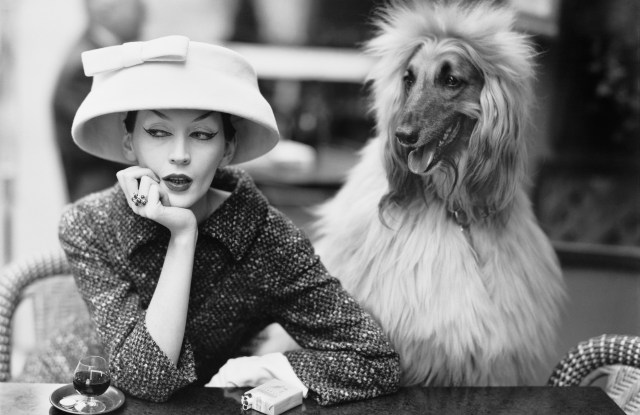 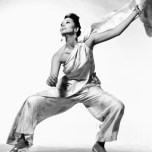 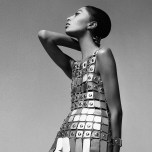 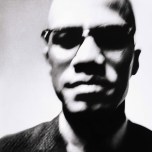 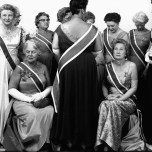 PICTURE THE HAMPTONS: A half-century worth of work from Richard Avedon will be the anchor of an upcoming exhibition at the Guild Hall Museum.

Set for an Aug. 12 unveiling, “Avedon’s America” will celebrate the American photographer with a bevy of his black-and-white images meant to highlight the unifying beauty in diversity. Museum officials hope visitors will take note of the bounty of talent and far-ranging subjects the lensman photographed, from the disparate to the more established like William F. Buckley, John Cage, Janis Joplin, Florence Kennedy, China Machado, Malcolm X, Hillary Clinton and Donald Trump. Avedon once said, “My photographs don’t go below the surface. I have great faith in surfaces. A good one is full of clues.”

Avedon, who died in 2004 at age 81, was a groundbreaking fashion and portrait photographer who cast a long shadow on the second half of the 20th century. Much like many aspiring sharpshooters today, he got his start taking pictures on the streets at 22. Avedon also put his ingenuity and resourcefulness to work in nightclubs, at the circus and on the beach. All that training helped him land the lead photographer job at Harper’s Bazaar, and subsequently long tenures at Vogue and The New Yorker. Avedon was also a familiar face on Long Island’s East End, where he had a 7.5-acre Sag Harbor spread for many years. In the salad days of his career, he was known to weekend at the beach and Montauk’s Deep Hollow Ranch was a favorite location for editorial and commercial photo shoots.

One of Avedon’s more exciting shoots in Montauk took place in the dead of night with Suzy Parker for a Revlon lipstick ad in 1963. The All American fair-haired model spent six hours in the surf wearing a chiffon dress while trying to keep a horse calm. Parker once said of that assignment, “We worked at night (double the fee) off Montauk Point, in the ocean, and I had to hold a stallion. We really did that. It was very dangerous because it was windy and the pebbles kept rolling beneath the horse’s feet, and I’m trying to hold him down…I think the reason I was such a good model wasn’t that I was such a particular beauty or anything, but that I was as strong as a horse. And that occasion proved it.”

The Guild Hall Museum exhibition is co-organized and curated by the Richard Avedon Foundation. Another version of Avedon’s view of the U.S. is showcased in an exhibition at the Amon Carter Museum of American Art in Fort Worth, Tex. “Avedon in Texas: Selections from ‘In the American West’” will remain on display through July 2.