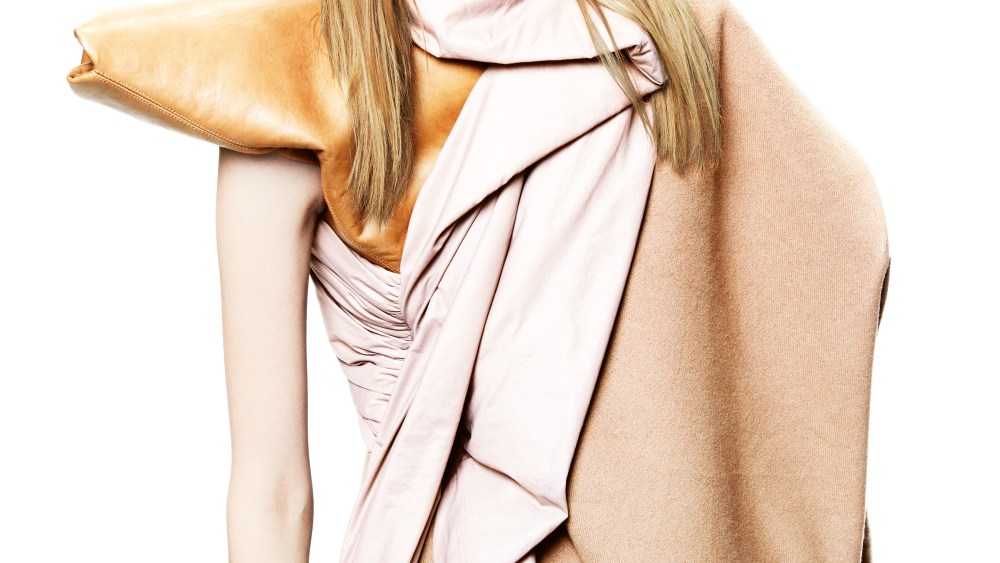 Rick Owens’ provocative clothing and subversive style will be published in a new book by Rizzoli New York, photographed by Danielle Levitt.

The 200-page hardcover, called “Rick Owens Photographed by Danielle Levitt,” features 150 color and black-and-white photographs and will be published in September. It will cost $55.

Owens began his label in 1994 operating out of a raw storefront off Hollywood Boulevard in Los Angeles. He has won numerous awards, including the CFDA’s Perry Ellis award for Emerging Talent in 2002, the Lifetime Achievement Award in 2017 and Menswear Designer of the Year this year. In 2007, he received the Cooper Hewitt National Design Award, and the Fashion Group International has honored him among its annual list of Rule Breakers.

In December 2017, a retrospective exhibition dedicated to Owens’ work opened at the Triennale di Milano. In 2003, Owens moved to Paris, where he resides and presents his collection.

Levitt is an American photographer and film director. Her work documents youth-oriented style, marginalized communities and diverse subcultures. She has made award-winning films and documentaries for Apple, Dazed, i-D, among others. Among her numerous awards are two Silver Lions and a Gold Lion from Cannes.

As reported, Owens is also working on a book about Larry LeGaspi, the Seventies-era New York designer who created costumes for Grace Jones, Funkadelic and most notably Kiss. He had a formative influence on Owens when he was growing up in Porterville, Calif. The hardcover book, called “LeGaspi” by Rick Owens, features 120 color photos and will also be published by Rizzoli in September.

WATCH: Get an Inside Look at the Epic Fendi Couture Show Set Against the Roman Colosseum