While the designer and his family didn’t attend, the Pink Pony fund-raiser included heavy financial hitters and a bevy of pedigreed socialites. 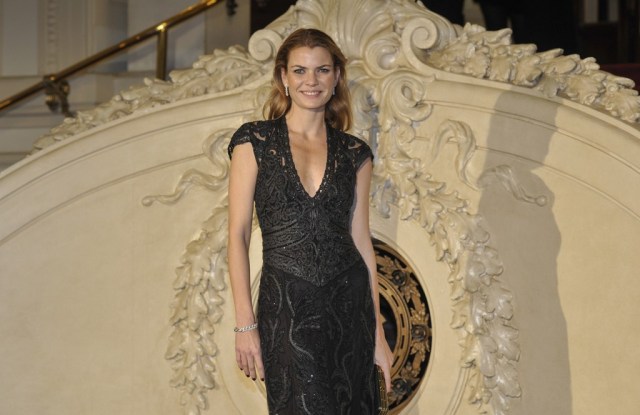 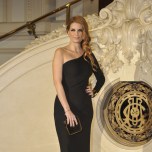 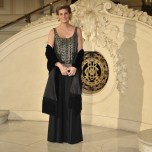 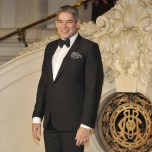 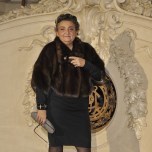 RIDING INTO TOWN: Ralph Lauren held a Pink Pony fund-raiser in the ornate rococo halls of Madrid’s downtown casino Thursday. While the designer and his family didn’t attend, the gala dinner included heavy financial hitters and a bevy of pedigreed socialites in Ralph Lauren finery. “Spanish society is very generous; it will open its doors and give, but it doesn’t necessarily understand the importance of an event like this,” said Ishtar Espejo, director of Aladina, a foundation that benefits children with cancer. Architect Alberto Marcos agreed: “I believe people in Spain are very rooted to the idea of helping their neighbor; it’s a cultural thing. We have a network here of families helping other families.”

Spanish fur designer and retailer Elena Benarroch talked up the success of her online fur sales, especially in China, Russia and the U.S.