It looks like Rihanna is expanding her Fenty beauty brand into hair.

Last week, the singer-turned-entrepreneur filed a trademark for “Fenty Hair,” according to the United States Patent and Trademark Office. The line could include items such as clips, barrettes, scrunchies, wigs, curlers, “elastic bands for hair binding,” “decorative articles for the hair,” hairbrushes, hair extensions and combs, among many others.

The trademark was filed under Rihanna’s company, Roraj Trade LLC, with Scott J. Slavik as the attorney on record.

Currently, no other details regarding Fenty Hair have been revealed.

In January 2019, WWD revealed that Rihanna, already a wunderkind in color cosmetics via her beauty partnership with LVMH, would enter the fashion arena with her own brand following a stint as Puma’s creative director.

Announced officially in May 2019, LVMH said the Fenty house would be “centered on Rihanna, developed by her and takes shape with her vision in terms of rtw, shoes and accessories, including commerciality and communication of the brand.” 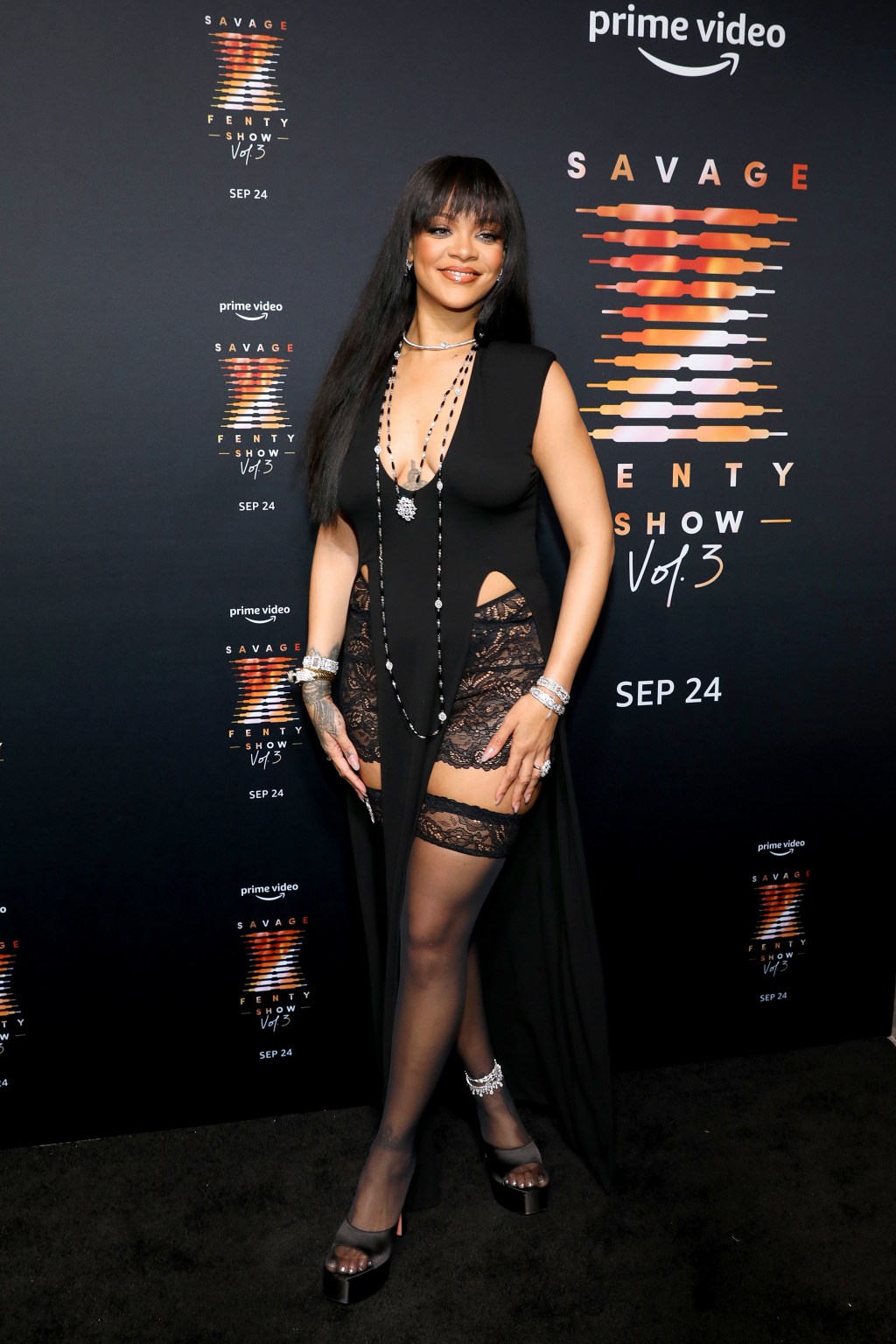 It marked the first time LVMH — whose forte is modernizing legacy brands such as Dior, Louis Vuitton, Givenchy and Bulgari — had launched a fashion brand from scratch since it set up a couture house for Christian Lacroix in 1987.

Rihanna made history by being the first woman to create an original brand for the luxury goods company and the first woman of color to lead an LVMH brand. The partnership has since been paused, with more focus poured into Savage x Fenty.

Both Rihanna’s beauty and lingerie lines have been met with broad commercial and critical success — fans have commended both lines for their inclusivity, for featuring a wide array of shades and sizes, respectively.