By Alex Wynne and Laure Guilbault on January 21, 2013
View Slideshow 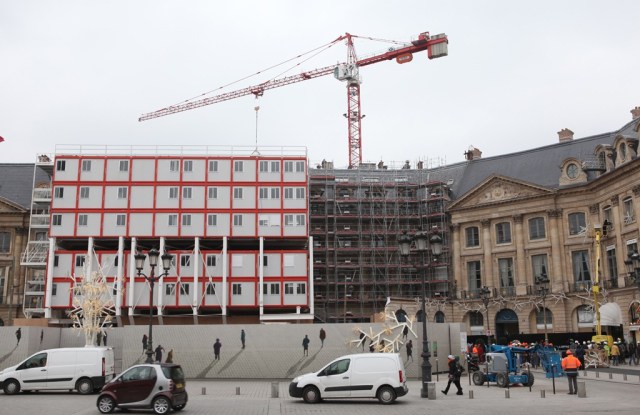 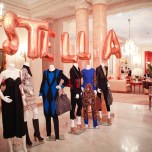 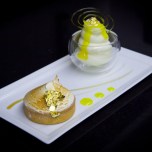 RITZ BIT: Keen to curry favor with the fashion set that has been so faithful to the Paris institution over the years, the Ritz Paris hotel, closed for a two-year refit, will host a party at David Lynch’s hot night spot, Club Silencio, today in the midst of couture. The event will feature a live act, DJ set and a screening of the 1957 movie “Love in the Afternoon,” partly shot at the legendary hotel.

Faced with increasing competition in the high-end hospitality world, the Ritz Paris closed for renovations last August. It should reopen in October 2014, and works are still in their preliminary stages, according to a hotel spokeswoman.

Besides the event in Paris, the Ritz is toying with holding a similar party with Club Silencio during the Cannes Film Festival, where the trendy club will host its second pop-up venue, and again during Paris couture in July. The Hemingway Bar’s renowned bartender Colin Field, meanwhile, is currently traveling the world, mixing up his famous cocktails for top bars and private clients.

Now that the Ritz is closed, Paris’ other luxury hotels are upping their fashion quotient. For the past eight years, Le Bristol hotel has offered its “Fashion Saturdays,” where an array of models circulate between the tables at tea time wearing new collections. In 2012, designers who took part included Azzaro, Georges Rech, Ralph Lauren and Stella McCartney. For 2013, the Bristol is eyeing emerging designers. On Jan. 26, Lebanese brand Dina Jsr is to show its spring collection, while on Feb. 16 it will be French label Le Lièvre et la Tortue. To accompany tea, there is dessert created by hotel pastry chef Laurent Jeannin, who is inspired by each designer’s style.

The Bristol will finish refurbishing by the end of March.