"The collection incorporates our personality as designers and uses the technology they have to make shoes more comfortable," said Laura Mulleavy.

Rodarte designers Kate and Laura Mulleavy joined their friend director-actress Gia Coppola at The Wing in West Hollywood on Wednesday night to celebrate their latest collection of shoes and bags for Cole Haan.

Their conversation ran the gamut from the Los Angeles designers’ beginnings (after the sisters sketched their first clothes at ages eight and nine, their mother, Victoria said, “It’s obvious you are really influenced by Bob Mackie”), to their aspirations to make another film, and someday design wallpaper and have a cooking show.

“The collection incorporates our personality as designers and uses the technology they have to make shoes more comfortable,” Laura explained. “We had our own selfish reasons, too,” she added of the collaboration, which started for fall, with heels they made “as comfortable as tennis shoes” so they could wear them themselves. 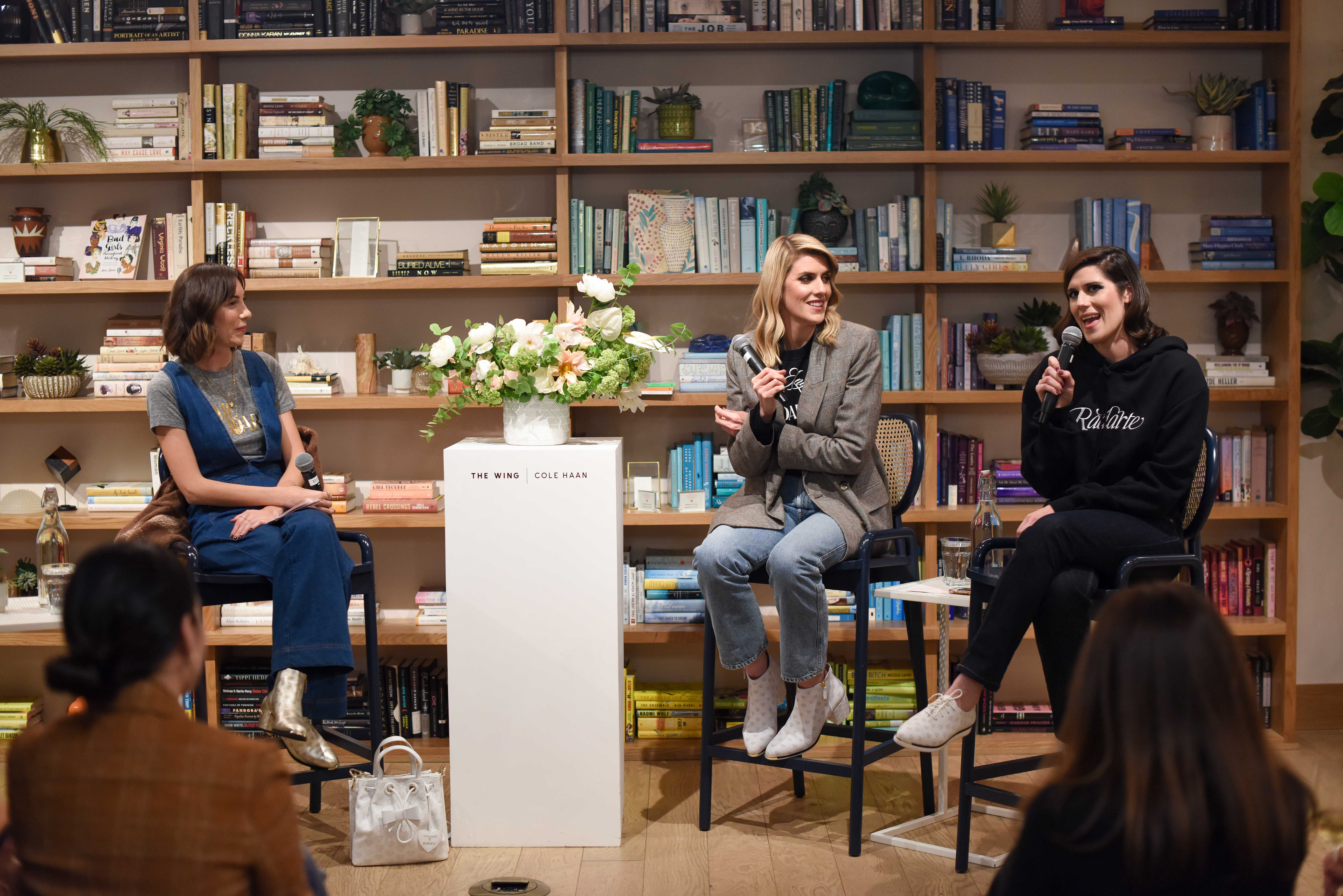 The designers shared their best piece of advice, which came courtesy of Anna Wintour: She said, “It’s obvious what you do is very personal, keep it that way,” and the wisdom they have learned since starting their label in 2005: “We are groomed culturally to believe that the audience needs to be big,” said Kate, explaining that the duo prefer to keep things small, making everything in L.A., producing only two clothing collections per year, and being involved personally in every step of the design process, rather than employing assistant designers.

Coppola, whose next film “Mainstream” is set for a January release, asked the Mulleavys about how they’ve learned to take creative risks. “You don’t always need to be the favorite in the room,” said Kate, adding that their gritty spring 2014 runway collection, inspired by Eighties heavy metal and the Sunset Strip with lots of leather and cutoff shorts, was not a critical hit but has become one of their personal favorites because it was a risk. “Honestly, a lot of what you’re seeing on the runway now looks like it!” added Laura, hinting that they may have been prescient.

To which the budding director shared a bit of her own wisdom, culled from Francis Ford Coppola: “My grandpa always says the things they harpoon you for in the past are the things you get awards for in the future.” 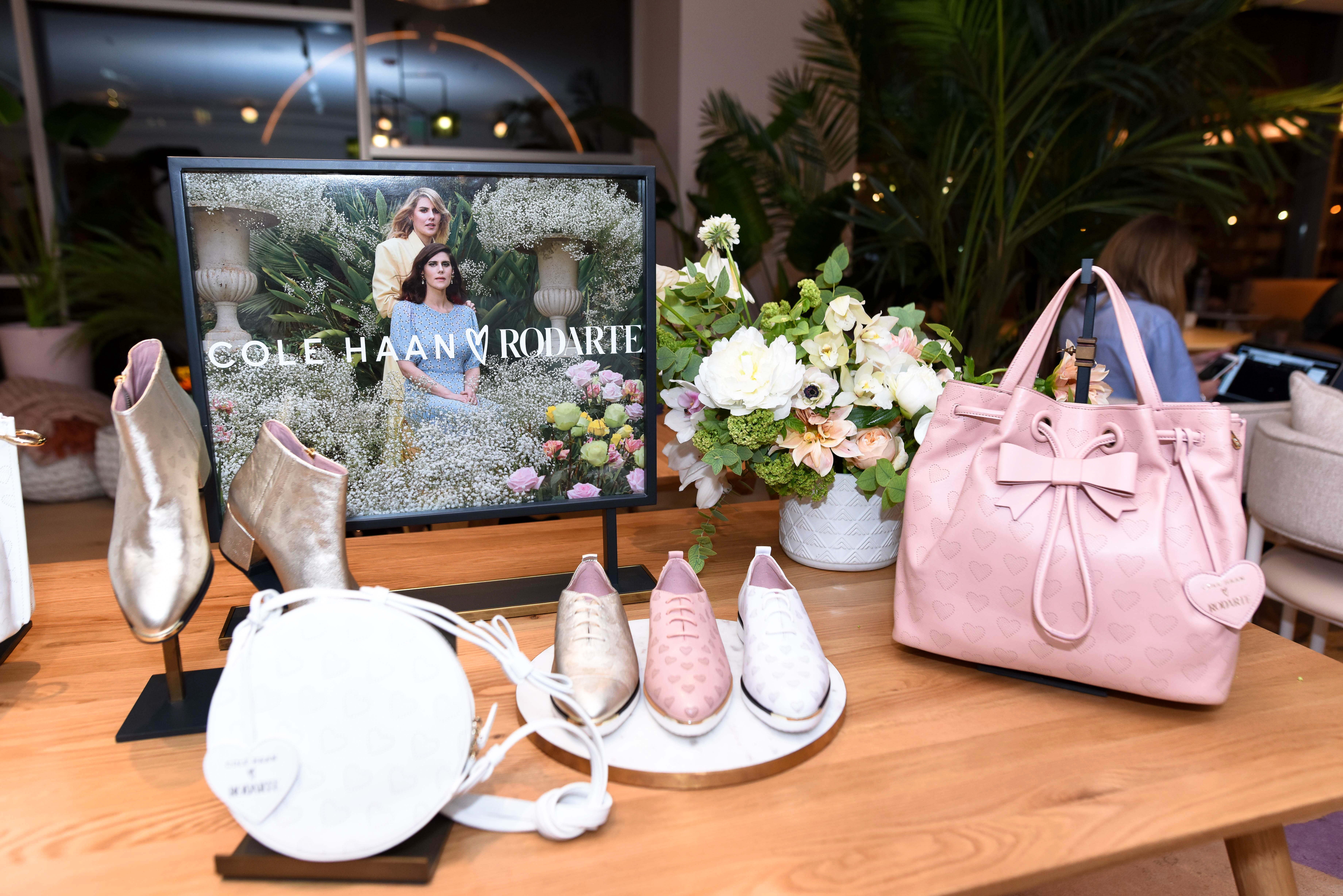