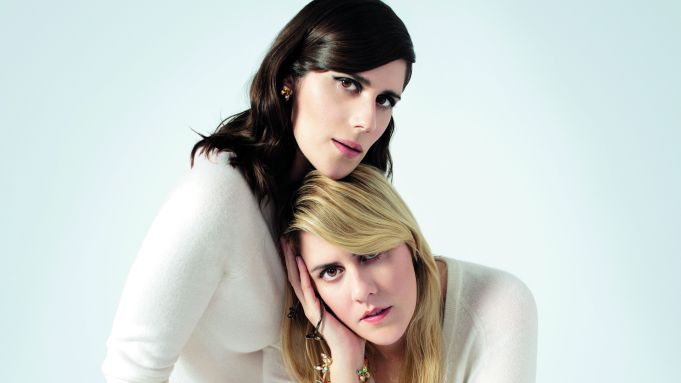 Rodarte will be the subject of an exhibition next year at the National Museum of Women in the Arts in Washington, D.C. Opening in fall 2018, the exhibition will be the finale to the museum’s 30th anniversary celebrations and the first fashion exhibition it has organized.

The show has yet to be conceptualized but Susan Fisher Sterling, director at NMWA, said Rodarte designers Kate and Laura Mulleavy were chosen because “they work a lot like artists in the sense that they’re almost artisanal in the way they produce their work; they somewhat go against the grain of having a really huge schedule of shows. They tend to take time with their collections and they live in L.A. and have an interesting relationship with film and the art scene.”

Sterling also noted that Rodarte would be surprising and unexpected for Washington. “Washington is not known for its fashion, right?” she said. “The only time we see a lot of it is at the Smithsonian with the First Ladies gowns.” She hopes to begin a fashion program at NMWA beginning with the Rodarte show.

“We are truly honored to be chosen by the NMWA for an exhibition on Rodarte,” said Laura Mulleavy. “Institutions that recognize the achievements of women in the arts are of great importance, and we couldn’t think of a more perfect home to showcase our work.”

The Mulleavys’ work has previously been featured in museum exhibitions at the Cooper-Hewitt National Design Museum (2010); Museum of Contemporary Art, Los Angeles (2011), and the Los Angeles County Museum of Art (2011), but the upcoming NMWA exhibition will be the largest and most in-depth exhibition yet. Sterling noted that the show would be curated by a guest curator specializing in fashion, but she’s waiting for approval from the Mulleavys before naming him or her.