Rodarte Bows Out of NYFW, Plans for Paris

Kate and Laura Mulleavy will show their collection in Paris for the next two seasons. 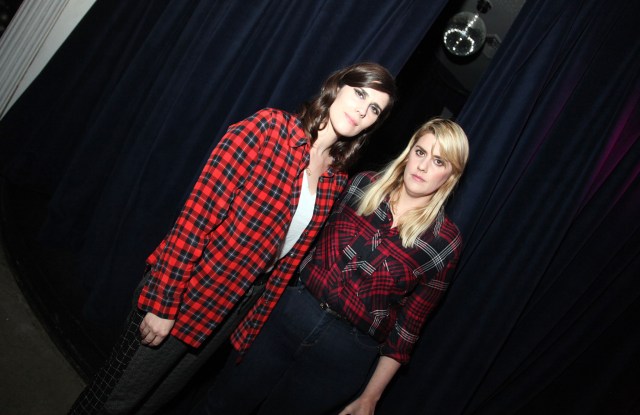 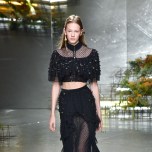 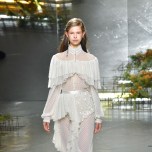 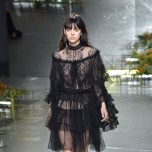 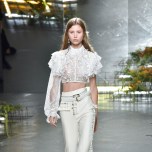 Rodarte will not be on the New York Fashion Week schedule this season — in fact, it won’t be on the runway at all for fall. Kate and Laura Mulleavy are shifting their show strategy overseas to Paris, where they plan to present fall via private appointments, and will show their spring 2018 collection on the runway there in July, presumably during couture. The Mulleavys also plan to add a third collection to their yearly roster — most likely resort —  all in the interest of commercial growth, something that has been a bit elusive for the brand despite critical acclaim and a notable red carpet presence.

Brie Larson in Rodarte and Forevermark Diamonds at the Golden Globe Awards earlier this month.  REX/Shutterstock