Fans, brace yourselves. The L.A. retailer has exclusive rights to sell the collaboration between Mattel and the Warhol Foundation beginning later this month. 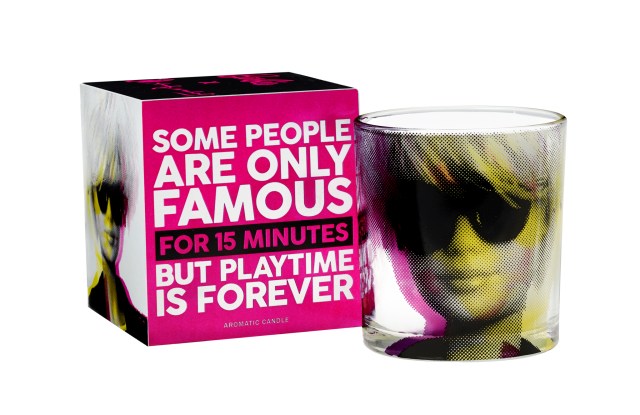 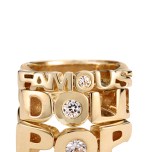 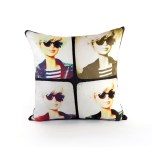 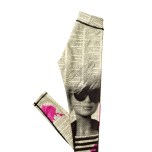 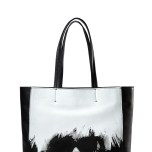 A cover swathes a jumble of objects in varying shapes and sizes sitting atop a coffee table because, as Robinson explained, not even the employees have seen what’s beneath. The items have been shipped from Mattel Inc. offices in El Segundo, Calif. They’re part of a collection of limited-edition items that are a collaboration between Mattel’s Barbie and the Andy Warhol Foundation for the Visual Arts and Robinson will be the exclusive retailer carrying these items come December.

“It’s right up my fashion alley because it’s Pop Art,” Robinson said. “It’s American. It’s unique and cool and hip….The idea was, how do we make this for, not only the Barbie collector, but for the hip, cool person who just wants something really unique?”

The collection becomes available Dec. 1, with pre-orders beginning online Nov. 15. The items will be sold at both Ron Robinson stores — in Los Angeles on Melrose Avenue and the newest one in Santa Monica, which happens to turn one year old at around the same time the collaboration debuts.

Central to the collection is, of course, the doll — 999 Barbie dolls dressed as Andy Warhol with the signature cropped hair and black-and-white striped top. But there’s a whole host of other items Robinson enlisted a number of L.A.-area companies to create as part of the collaboration.

“Usually when you talk about that kind of stuff, you’re thinking cups and pencils with branding on it and that’s not me,” Robinson said. “So I went to a handful of my vendors that I thought would make the coolest items. And I said ‘OK, we’re going to do this thing very limited. There’s not going to be 100 of anything — maybe there’s going to be 12 of something.”

He tapped Electric & Rose for workout pants, Chaser for its soft burnout fabric T-shirts, Lysa Nalin for silk scarves, Noir Jewelry for stackable rings and other jewelry and Lisa Pearl for her suede pillows. Robinson’s Apothia Los Angeles, of course, produced a limited run of candles. The collection ranges from $30 to $375.