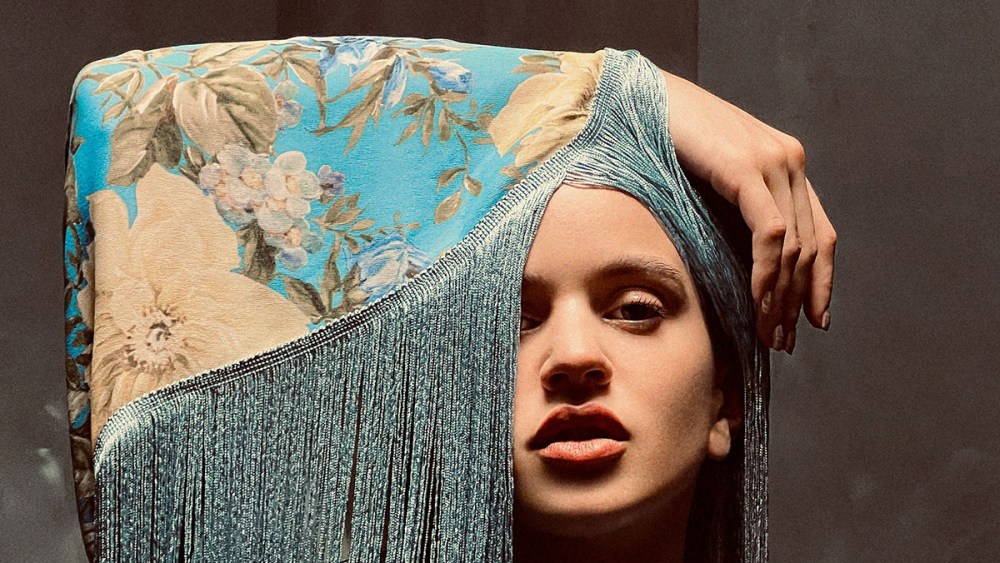 Rosalia is not only headlining her tour, but she’s also headlining Acne Studio’s fall 2022 campaign.

The Spanish singer-songwriter models the brand’s new collection in photographs by Dutch artist Paul Kooiker. The campaign reimagines Rosalia as a historical muse in a series of intimate still and moving images.

She wore key pieces from the collection, including a leather trenchcoat, an oversize blazer, patchwork denim and oversize black boots.

“The fall collection was a collage of different ideas and feelings, so we wanted to explore this clash of historical references but with a cultural icon who feels so effortlessly of the moment,” said Jonny Johansson, creative director of Acne Studios, in a statement. “We felt Rosalia the perfect fit because she has a unique ability to shape-shift through time, history, and culture, all with a contemporary lens. Meanwhile there is a timelessness, brutalism and elegance to Paul Kooiker’s work that felt right for the mood of the campaign.”

The campaign was shot in Rosalia’s hometown of Barcelona. The singer is on tour for her third studio album “Motomami.”

“When I pose for a photographer, I always try to be myself but also try to channel an energy,” Rosalia said in a statement. “What appealed to me the most about working with Paul [Kooiker] was that he has an atemporal style, his pictures could have been taken or invented. But at the same time, he transmits a freshness of the moment. His pictures are bada–.”