ROSIE FOR RESORT: London-based boutique Browns is teaming with Rosie Assoulin on an exclusive summer capsule, which marks the first time the designer has created beachwear or resortwear.

“The pieces really just encompass what summer is all about; having fun and enjoying life’s bounty. We also wanted to make a weekend vacation wardrobe for the urban woman. What can she throw in the duffel and wear back to work on Monday morning?” said the designer, adding that she was drawn to the sophisticated yet “fresh and fun” aesthetic, Browns is known for.

Some of the highlights in the collection include a bold, red pleated skirt; a gingham midi dress, and a straw bag and hat. Prices range from 540 pounds or $695 for the swimwear pieces to 2,710 pounds or $3,491 for a gingham ruffle dress.

The line will launch on Browns’ web site on July 19 and will coincide with the drop of a number of high summer collections from resortwear labels such as Mochi, De La Vali, Celia Dragouni. They aim is for them to land in-store during mid-summer to avoid early markdowns.

Browns’ buying director Ida Petersson said Assoulin resonated with the retailer, as her aesthetic offers a point of difference to what is already available in the resort market.

“When we looked at opportunities within beachwear, Rosie felt like a natural partner. The aesthetic of her line lends itself beautifully to a more sophisticated take on resortwear, which is what we wanted this capsule to portray. We are particularly excited about the swimwear portion of the capsule — a first for Rosie. The appeal of this capsule is universal as it has such versatility. A lot of the pieces can be worn in the city on a hot summer day which to me is what the perfect beach capsule is all about; effortlessly chic no matter where in the world you may be.” 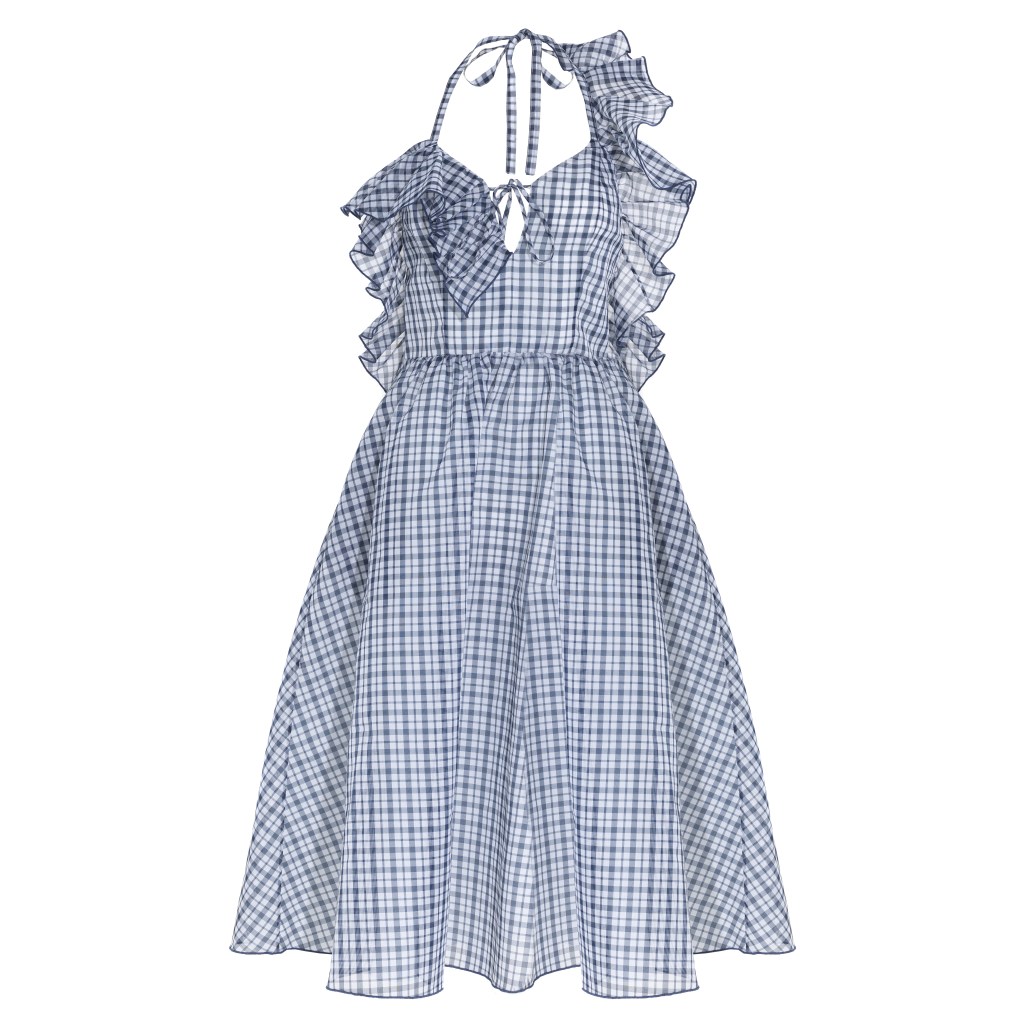