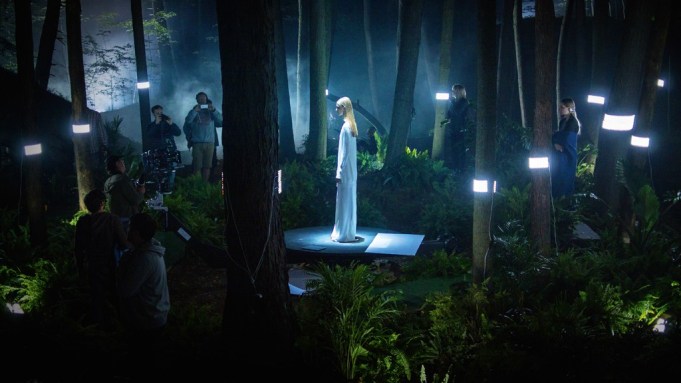 ROUND TWO: Jason Wu is back behind the camera. Last February, preceding his debut as artistic director at Hugo Boss, the designer teamed with Inez an Lamsweerde and Vinoodh Matadin on a short film that acted as a teaser for his first collection. This season, marking his second effort for the brand, Wu’s unveiling another short — again titled “THISISBOSS” — directed by Marco Brambilla and featuring Suvi Koponen. The film, which Wu art-directed on a nature preserve in Toronto, is set to Tchaikovsky’s “The Sleeping Beauty.”