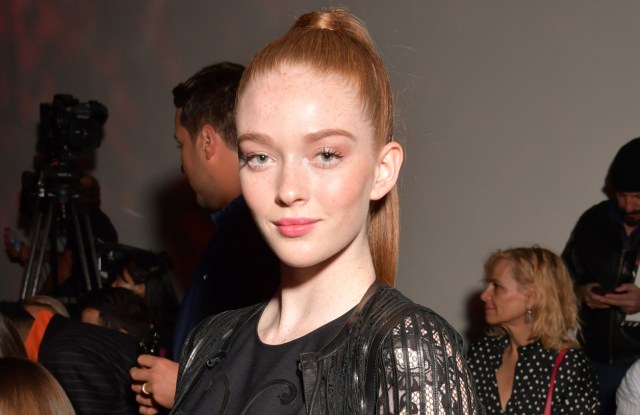 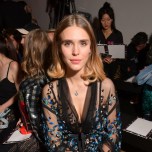 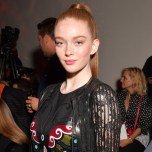 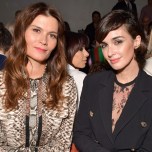 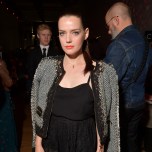 STRANGE ENCOUNTERS: The leading ladies sitting front row at Elie Saab may have been dolled up for the occasion, but their latest acting jobs are of a more alien kind. Roxanne Mesquida said she had lots of fun shooting the Steven Soderbergh-produced series “Now Apocalypse,” due out in April.

“It’s about aliens.…I play an astro-biological theorist who is French and not very nice and very promiscuous,” said the actress, in town for her next movie project under first-time director Arnaud Valois. “It was very hard for me to learn all the specific technical terms,” she laughed.

Paz Vega’s latest project is of a similar genre. The Spanish actress stars in the second season of the Netflix series “The OA.” She was keeping mum about the details, but said: “It’s like science fiction and metaphysics, a bit like ‘Stranger Things’ but for adults. It’s very good.”