Why Does the Royal Family Wear Their Biggest Hats to the Royal Ascot?

The answer lies in a 300-year-old tradition. 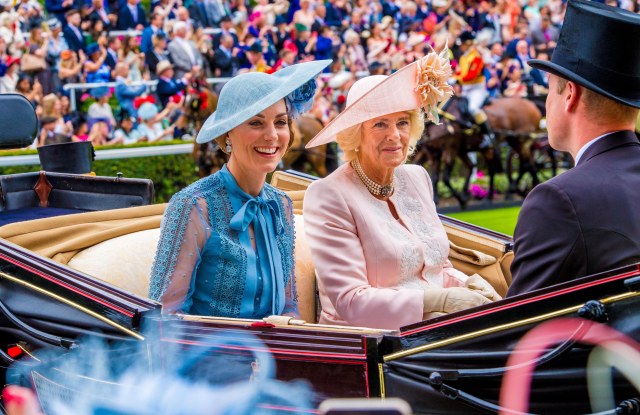 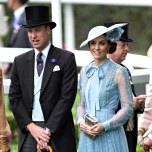 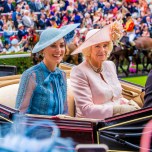 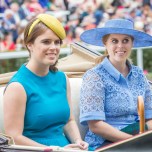 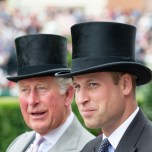 The Internet is ablaze with photos of the British royal family at the Royal Ascot — with Queen Elizabeth II, the Duchess of Cambridge, Princess Beatrice and Princess Eugenie all in matching blue to boot.

Each year, the horse race calls for the royal family’s most standout wears — including their biggest and boldest hats — producing some of the their most memorable looks. Take Princess Diana, who donned a color-blocked red and purple look with a matching hat in 1990 and the Duchess of Sussex, Meghan Markle, who channeled Audrey Hepburn’s Eliza Doolittle from “My Fair Lady” at her first Royal Ascot last year. 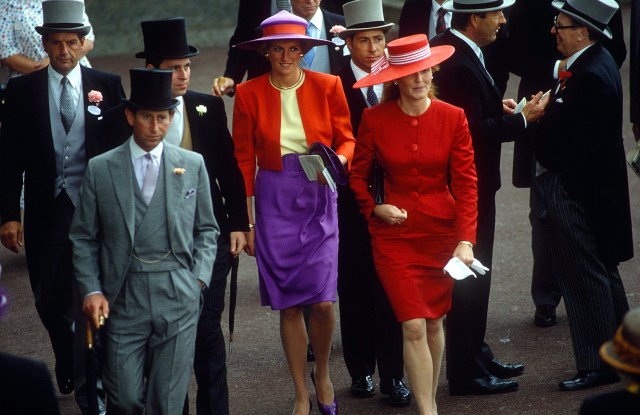 Prince Charles, Prince Andrew, Princess Diana and the Duchess of York at the Royal Ascot in 1990.  Nils Jorgensen/Shutterstock

While the royal family never shies away from a bold headpiece, the reason behind their Royal Ascot looks is steeped in a 300-year-old tradition. Since Queen Anne started the Royal Ascot in 1711, the event has followed a strict dress code that dictates each guest’s attire depending on which of the four enclosures — Royal, Queen Anne, Village and Windsor — they’re a member of, according to the Royal Ascot’s web site. The dress code has evolved since its inception, but is still deeply rooted in British tradition. 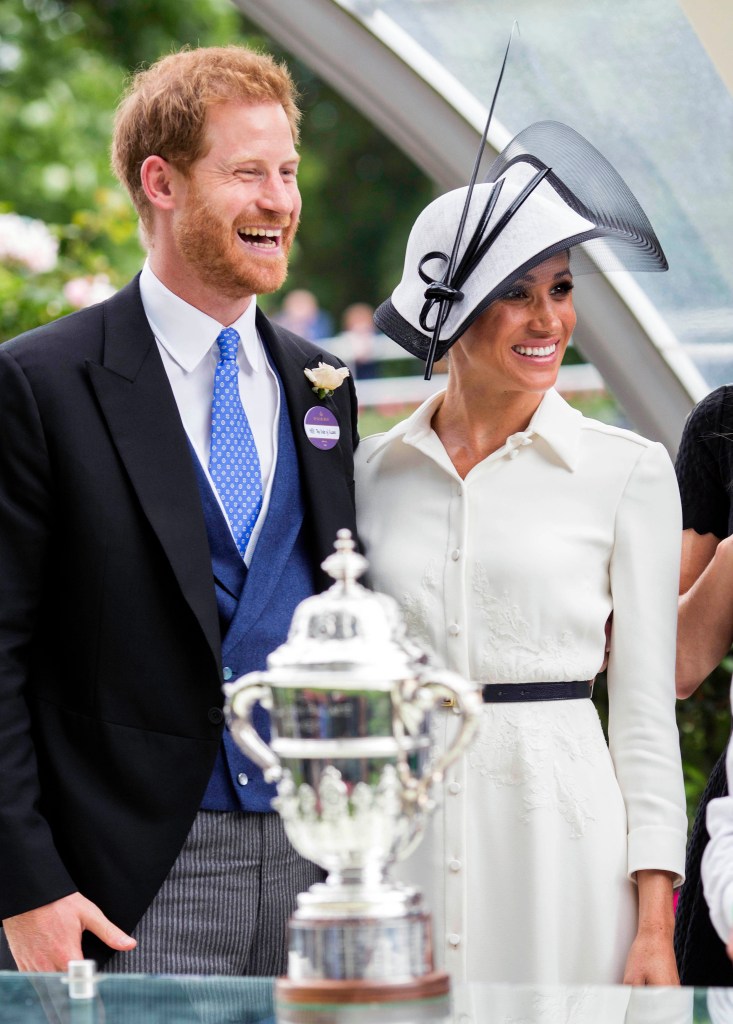 The Duke and Duchess of Sussex at the Royal Ascot 2018.  David Hartley/Shutterstock

The Queen Anne and Village enclosures follow the same dress code, requiring women to wear a hat, headpiece or fascinator and wear clothing fit for a “formal occasion.” Men are not required to wear top hats, but must wear a full-length suit in matching colors, a tie and socks with shoes.

The Windsor enclosure does not have a specific dress code, but men and woman are encouraged to dress in “smart daywear” with a hat or fascinator.

While the royal family’s headwear was on the more conventional side, other attendees took liberty with the dress code, bringing out their most embellished and fanciful headwear including one guest who wore a hat featuring a three-dimensional bee and another who wore a towering stack of colorful hats.

Click through the gallery to see all the standout headwear moments from the first day of the Royal Ascot.