The brand has created three shoe styles exclusive to its new store. 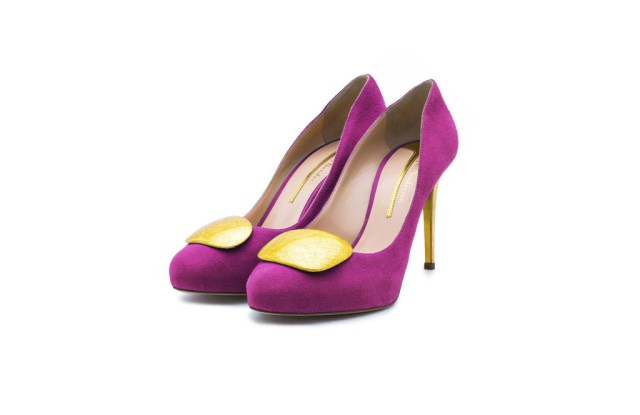 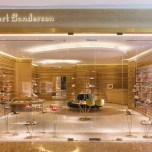 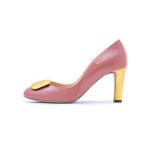 The designer has crafted a three-inch block heel shoe with pebble buckle as well as two models of platform heels. All three shoes are exclusive to the brand’s Shanghai store, which opened this week. The 1,400-square-foot store, located in the Shanghai Ifc mall in Pudong, is the brand’s  largest flagship store to date in Greater China and its third standalone store in the region.