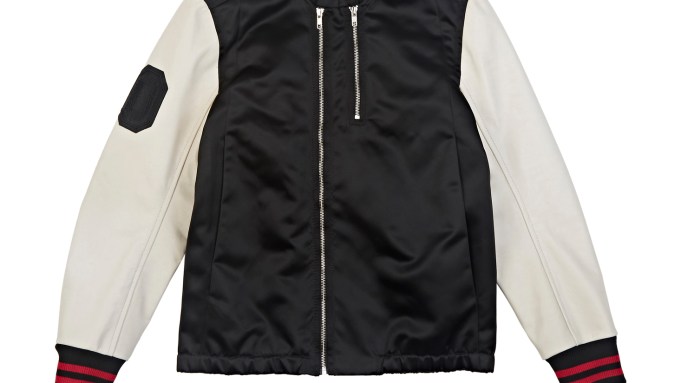 The latest iteration of the Russell Westbrook and Barneys New York collaboration is with CFDA-winning men’s designer Tim Coppens.

The two worked together on a capsule collection of relaxed silhouettes, neutral colors and layered looks that reflect both the designer and the athlete’s style. The six-piece collection will hit stores on Monday.

“I’ve enjoyed getting to know Russell over the last few years as he has been such a great supporter of the Tim Coppens brand,” the designer said. “Likewise, Barneys has supported us from the beginning as our first retailer for both the men’s and women’s collection. This collaboration felt natural for us and we are excited about the way the collection has come together.”

The first collaboration between the retailer and the Oklahoma City Thunder point guard was in fall 2014, when Westbrook worked on a line of men’s ready-to-wear and accessories with some of the store’s top designers. In December, he partnered with jewelry designer Jennifer Fisher on a four-piece line of men’s jewelry.

The Russell Westbrook XO Barneys New York x Tim Coppens collection will be sold at select Barneys stores and online. Pants will retail for $675, a varsity jacket for $1,650 and a pullover for $595.

Westbrook wore an outfit from the collaboration on “The Late Show with Stephen Colbert” earlier this week, but was mum about which designer he had partnered with for his latest project.