The Italian jewelry-maker will donate 30 percent of the proceeds to the organization founded by the late Evelyn H. Lauder.

Earrings of the Sabbadini capsule collection in support of the BCRF.

PRECIOUS SUPPORT: Breast Cancer Awareness Month might be over, but the commitment of brands in supporting the cause is not.

Italian historic jewelry-maker Sabbadini is the latest of a long list of companies offering giveback programs as it has released a capsule collection to support the Breast Cancer Research Foundation.

The line includes signature pieces from the Sabbadini collections, revisited with a pink touch in a nod to the color of the international battle against breast cancer. Items range from a titanium bracelet with pink sapphires to bee-shaped pendants, earrings and brooches in white gold embellished with diamonds and pink enamel.

Starting from this month, the capsule collection will be available for a year at the Sabbadini stores in Milan and Saint Moritz, Switzerland. It will also travel across the world via the brand’s trunk shows hosted in key global locations, including New York. With prices spanning from 2,000 to 18,000 euros, the jewelry-maker will donate 30 percent of the proceeds of each piece sold to the nonprofit organization, which was founded in 1993 by the late Evelyn H. Lauder. 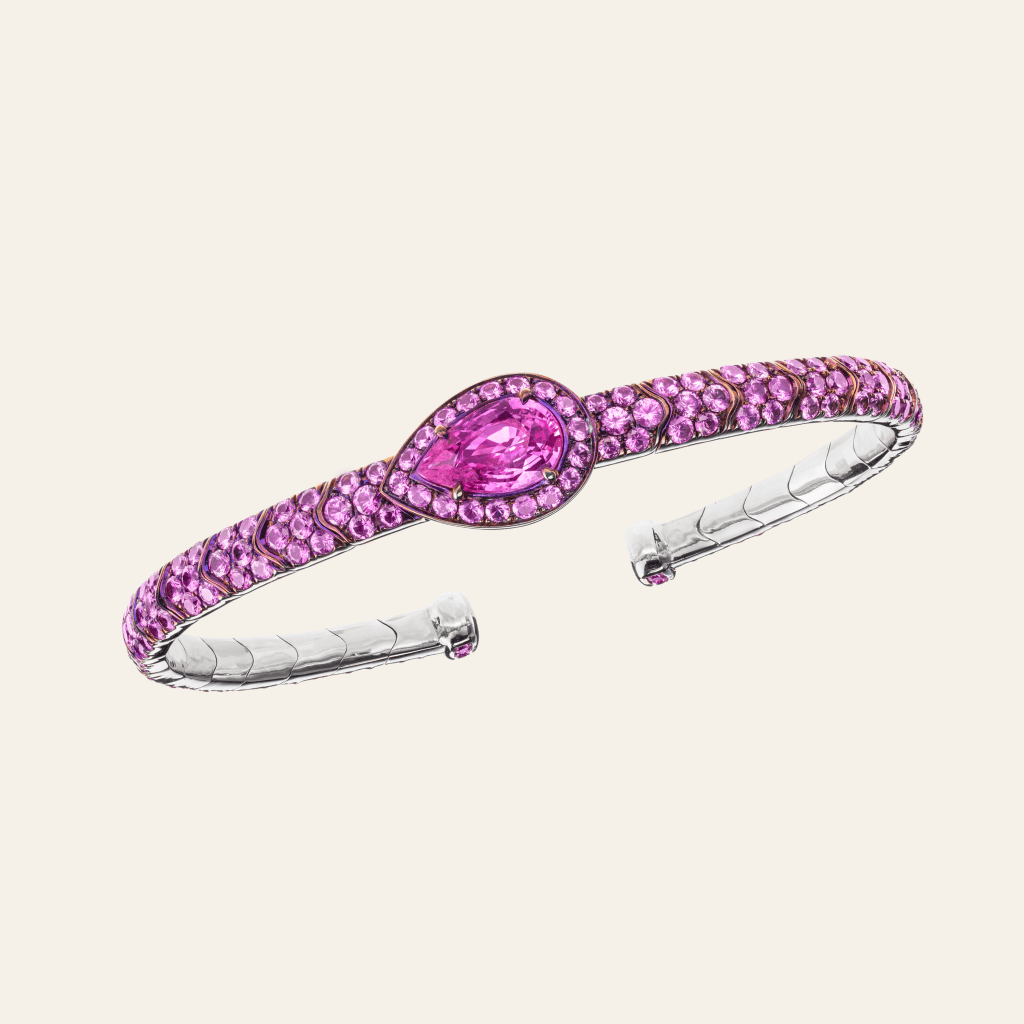 Spearheaded by Micol Sabbadini — the youngest member of the Milanese family’s second generation — the project will be further promoted through a dedicated advertising campaign, photographed by Giulio Rustichelli. 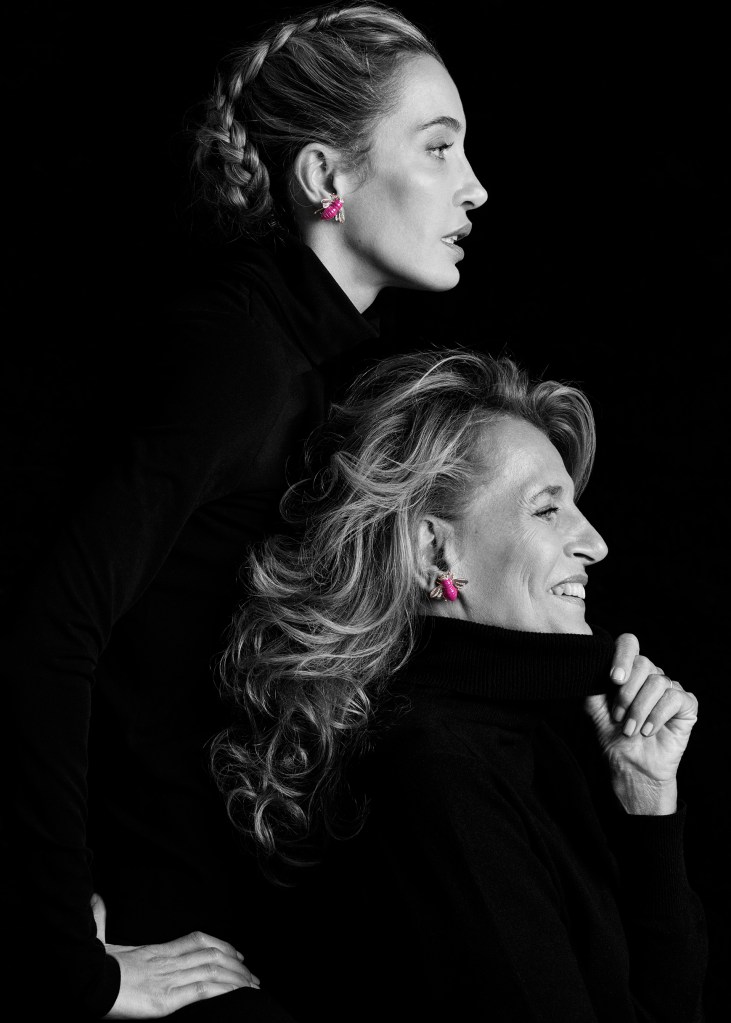 “We are honored to team up with Leonard Lauder and Myra Biblowit [president of the BCRF] to support the incredible work that the Breast Cancer Research Foundation is funding around the world,” said the youngest Sabbadini. “As a family, we absolutely feel the urgency to contribute to BCRF’s lifesaving work. And we do this through our signature creativity and craftsmanship, which are the core values of our company.”

Since 1993, the Breast Cancer Research Foundation has raised more than half a billion dollars for lifesaving research. This year, the nonprofit organization will award $66 million in annual grants to nearly 275 scientists from top universities and medical institutions around the globe.

Other labels that committed to support the organization this year include 19 of the Estée Lauder Cos. Inc.’s brands — such as La Mer, Origins, Glamglow, Bumble and bumble, Darphin and Clinique — Beautyblender and Dee Ocleppo, designer and wife of Tommy Hilfiger and longtime supporter of the BCRF who revealed she will be donating 10 percent of the year’s revenue from her accessories line back to the organization.