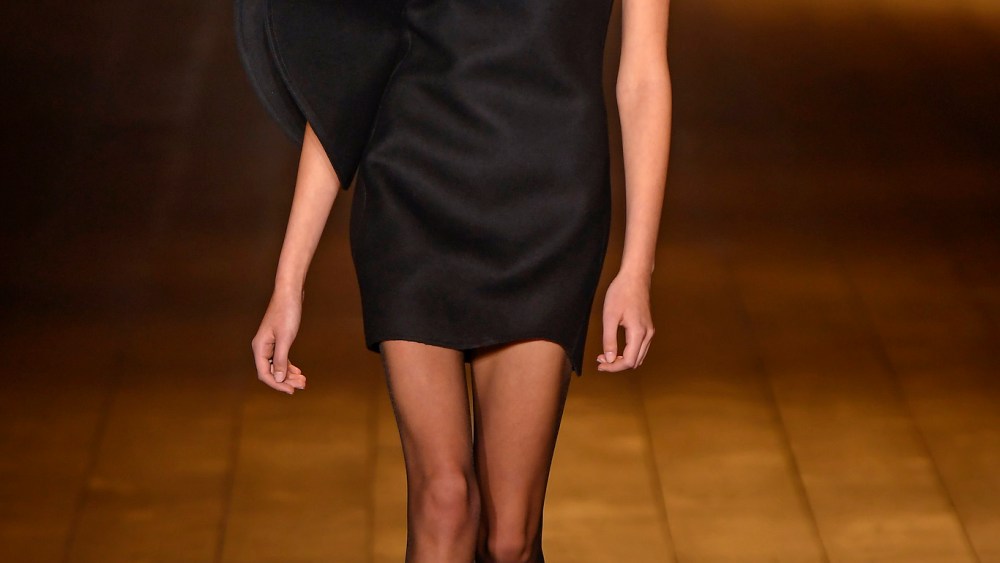 The French fashion house on Thursday released four black-and-white images and a video, which show the 16-year-old daughter of Cindy Crawford looking sultry in a deeply unbuttoned black blouse and a cream Mongolian fur coat, against the backdrop of The Velvet Underground’s “Venus in Furs.”

In only her second season on the catwalk, Gerber ruled the Saint Laurent runway in February, appearing in three looks, including a black mini dress with a sculptural asymmetric ruffle and a floral embroidered dress with a ruched skirt.

This was the second batch of images linked to creative director Anthony Vaccarello’s fall campaign. The first, released last month only two weeks after the show, featured longtime Saint Laurent muse Betty Catroux shot by David Sims, in what was billed as her first advertising campaign.