The event will showcase the work of seven designers, including Santa Fe Navajo designer Orlando Dugi's debut of a capsule collection and behind-the-scenes film.

A look from Catherine Blackburn at the SWAIA Indian Market 2019 fashion show.

One of the premier showcases for North American indigenous fashion designers is going virtual for the first time — and hoping to gain a global audience in the process.

Since 1922, the annual Santa Fe Indian Market has been drawing visitors to New Mexico’s cultural hub every August, to see and buy work, including sculpture and paintings, jewelry and beadwork, from Indigenous artisans representing more than 200-plus federally recognized tribes.

The pandemic forced organizers to shift the fair online (where it runs through August), and along with it one of its most popular events — the fashion show, which bowed in 2014, and last year drew 10 designers, 100 models and 1,000 guests.

“Native markets have been essential for indigenous fashion, because historically native designers have not had a presence at New York Fashion Week and other industry events,” said the show’s producer Amber-Dawn Bear Robe, who is an art historian and curator. “This fashion show will show diversity beyond buckskin, beads and leather. Some artists are inspired by their culture, some not so much. Each designer is different, that’s the point.”

Each designer will be spotlighted with a teaser on the market’s web site the week of Aug. 10, culminating in the Aug. 16 event, which Bear Robe described as a “slow fashion show,” during which a limited number of guests will be able to see Dugi’s clothing in person, as it’s livestreamed. A question-and-answer session will follow with the designer, who uses traditional hand-dyeing, weaving and beading techniques on eveningwear, but not in the “Santa Fe zigzags and blue skies” way one might expect, said Bear Robe.

“I want our fashion programming to grow, and to use this virtual platform to grow our audience, hopefully including indigenous designers from New Zealand and Australia,” said Bear Robe.

“We definitely feel now we can have an offering now that’s both physical and virtual as well,” added Kim Peone, executive director of Santa Fe Indian Market. “It’s become two business models for us, and we’re excited about the possibilities for what this means for the organization.” 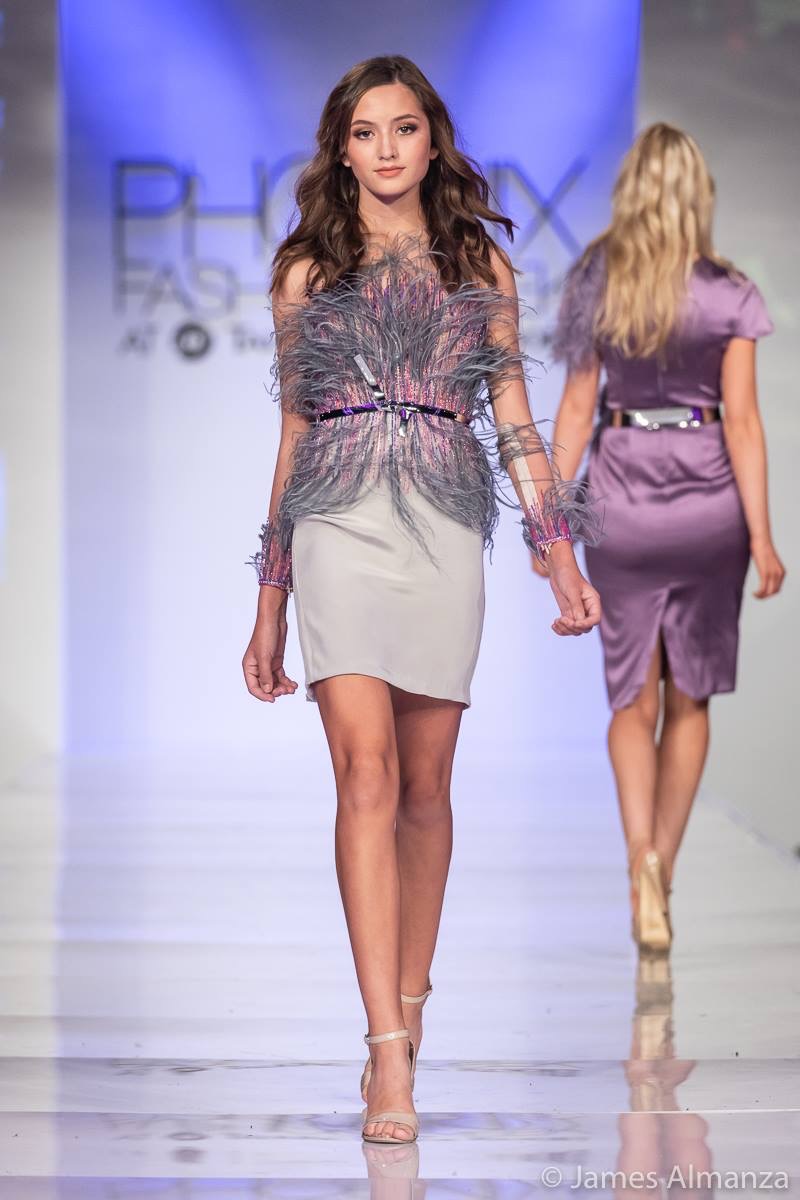