Rocha will serve as the face and voice of the Australian brand's new digital campaign. 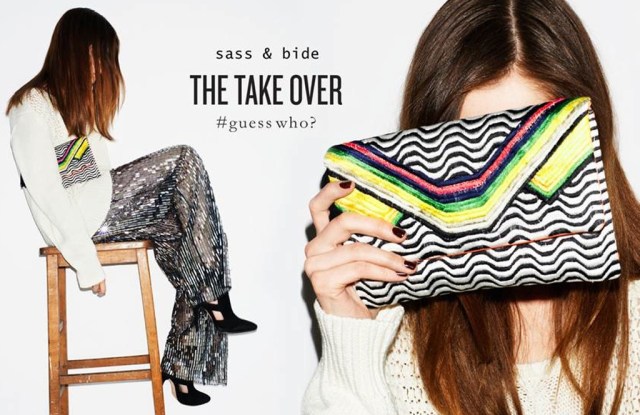 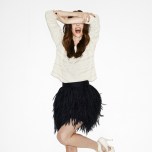 SASS & BIDE TAPS COCO ROCHA: Sass & Bide wants to up its digital profile as it readies for major expansion, the opening of a flagship in New York City later this year and its runway show during London Fashion Week next month. The Australian brand will roll out a new digital campaign on January 25, and it’s tapped Coco Rocha as not only the face in the campaign (shot by Angelo Pennetta and styled by Victoria Young), but also as the voice. Today the brand will gives fans a peek at the soon-to-be-revealed project with an image from the campaign, and starting Monday, Rocha will take over Sass & Bide’s online presence for five days across the five channels the brand is active on: Facebook, Twitter,  Instagram, Pinterest and Tumblr. The model will snap and share pics of her daily goings ons, as well as self-styled shots of herself in Sass & Bide’s spring Loveshady collection with fans across platforms.

“I’ve grown an audience on all my social media platforms and I work hard to keep them interested. At the end of the day, modeling is advertising and many clients are happy I come with my own built in audience,” Rocha said. “In the last few years we’ve seen fashion become increasingly accessible to the masses. More and more, people want to be (and expect to be) a part of this world and I’m more than happy to share my perspective with them.”

The campaign, which can be found at the-takeover.sassandbide.com, also hits just in time for the brand’s revamped e-commerce boutique.