The late designer’s longtime personal assistant has been named men's wear ambassador of the Karl Lagerfeld brand for the spring 2020 season.

RIGHT-HAND MAN: The Karl Lagerfeld brand is keeping things in the family.

Sébastien Jondeau, Lagerfeld’s longtime bodyguard and personal assistant, has been named men’s wear ambassador of the Karl Lagerfeld brand for the spring 2020 season.

For the second time running, Jondeau will present an edit of the men’s collection at Pitti Uomo, where the brand will stage a series of events honoring its late founding designer, who passed away in February age 85.

“Sébastien is a founding member of the #TeamKarl family and was one of the people who was closest to Karl on a daily basis,” said Pier Paolo Righi, chief executive officer of Karl Lagerfeld, of the 44-year-old Frenchman, who worked alongside Lagerfeld for more than 20 years.

“Sébastien knows and understands Karl’s style incredibly well: He is the ideal person to edit our men’s wear collections and be the ambassador to the World of Karl,” he continued.

The collection, which will be presented on June 13 at the international men’s wear trade show in Florence, includes sportswear items such as hoodies, trainers and shorts, mixed in with more formal silhouettes such as a two-piece suit, alongside leather goods and eyewear. The edit of around 20 items will be available in September in Karl Lagerfeld stores and online.

“It’s an honor for me to edit the upcoming collections and continue to carry out Karl’s legacy,” Jondeau said in a statement. “My edit reflects how I dress on my own side, from casual or sporty to dressed-up and formal. There’s something for every occasion or event.”

Jondeau, who grew up in the Paris suburb of Garges-lès-Gonesse, met Lagerfeld as a 15-year-old working for a family-owned art moving company during his school vacations. He was hired full-time in 1997, graduating from bodyguard to personal assistant — not to mention style-setter.

As well as appearing in the Lagerfeld campaigns, he has walked the Chanel catwalk at the German couturier’s invitation and bared his bottom for a 2011 photo shoot for Pirelli.

In addition to the Karl Lagerfeld by Sébastien Jondeau edit, central to the brand’s display at Pitti will be a 5-by-9-meter installation where London-based street artist Endless will paint a portrait of Lagerfeld throughout the fair, running June 11 to 14.

The artist’s portrait of the designer will also be printed on 50 limited-edition T-shirts, which will be available at Pitti Uomo, as reported. 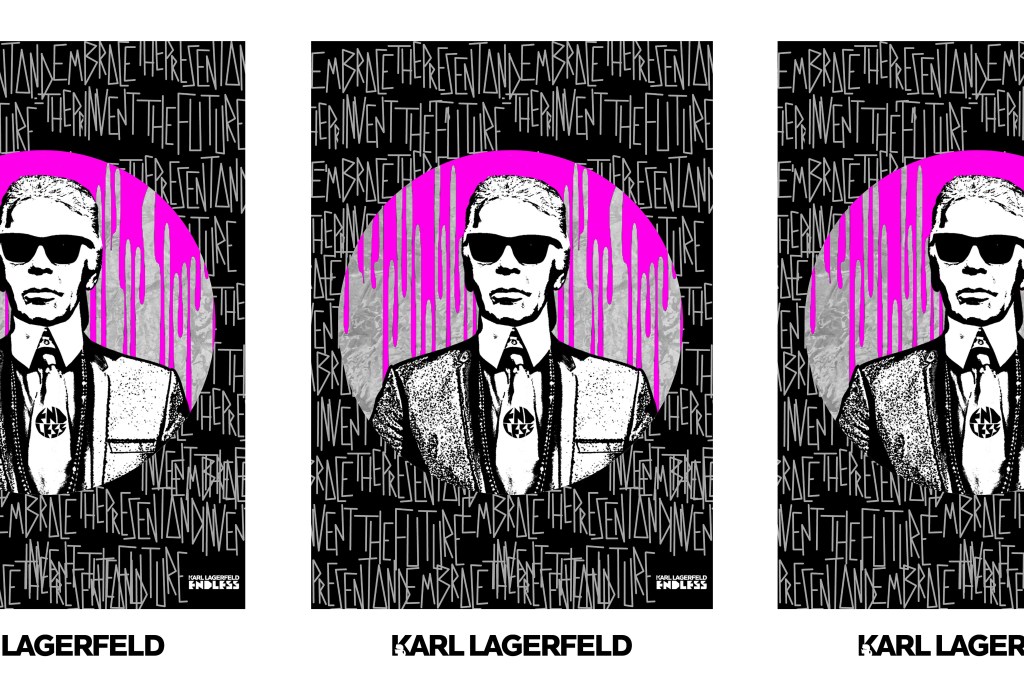 More about Sébastien Jondeau on WWD: