In a novel approach to commerce at concerts, fans can pre-order or make purchases on their phones at the venue and pick up the items there. 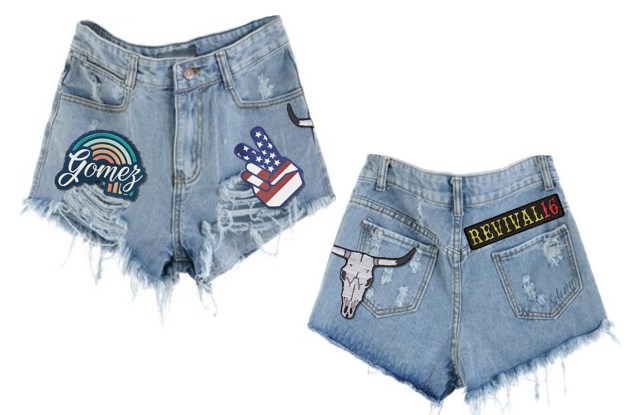 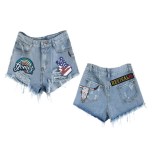 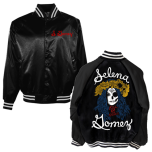 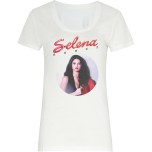 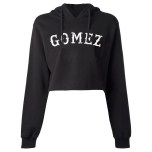 Selena Gomez is busy and so are her fans. To save them some time from waiting in long lines for paraphernalia to be sold on her “Revival” tour, which starts in Las Vegas on May 6, the singer is launching an e-commerce store specifically for her concerts.

Working with Bravado, which also facilitated Justin Bieber’s tour collaboration with men’s fashion label Fear of God and Kanye West’s surprise pop-up shop, Gomez is allowing fans to pre-order from a 30-piece collection and pick the items up at the concert. Plus, in between dancing and singing along to Gomez’s performance, they can make purchases from their mobile phones there.

Embarking on her first tour in three years, Gomez aimed to make a stylish imprint. Having had her own fashion line called Dream Out Loud at Kmart and finessing her image with stylist Kate Young, she added denim cut-offs and silk jackets to the screen-printed T-shirts typically found at the merch table. The vibe she’s going for is Southern Californian with tribute to her Mexican heritage and the Seventies.

Fans who can’t make it to the concert don’t have to miss out entirely. A handful of styles will be available to purchase on the e-commerce site and shipped to their homes. The site goes live four days before the tour’s premiere, allowing plenty of time for Gomez groupies to plan their outfits.