The works are to start late this month. 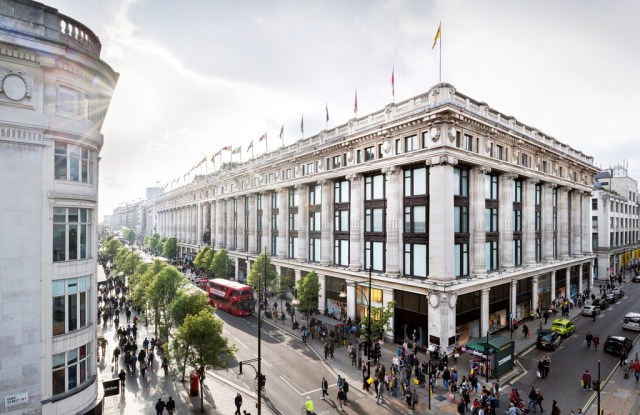 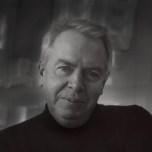 SELFRIDGES MAKEOVER: Selfridges has commission David Chipperfield Architects to redesign the east side of its store in London.

The 300 million pound, or $502.3 million at current exchange, redevelopment will start the end of June and should be complete in 2019.

David Chipperfield Architects will work with the retailer on doubling the size of its luxury accessories department, which covers more than 50,000 square feet, and the redesign of its Duke Street entrance.

Selfridges also plans to curate what it bills to be the world’s largest offering of accessories for men and women.

“Since its inception, Selfridges has been a company renowned for architectural innovation and excellence,” David Chipperfield said in a statement. “To be involved with the major redesign of its landmark flagship store on Oxford Street is therefore both a challenge and a fantastic opportunity to contribute to its future.”