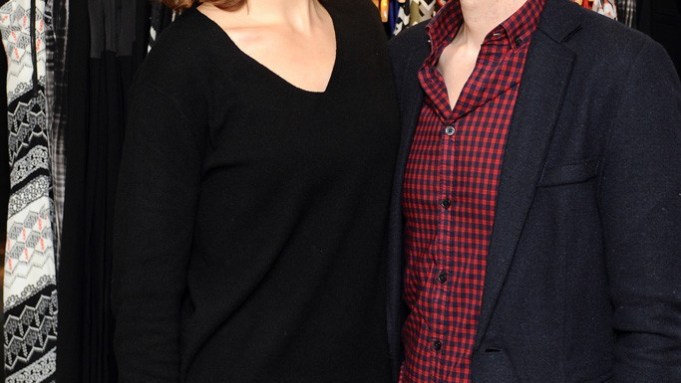 SHOPPING NIGHT: Christmas came early for several starlets when clothing label Parker threw a gift-giving party on Tuesday evening at the Beverly Hills home of Ashlee Margolis. Those stopping by for cocktails and treats included Jamie King, Kate Mara, Rashida Jones and Marla Sokoloff. There might not have been a dressing room, but Mena Suvari and Mandy Moore were among those unofficially modeling the pieces for guests.

Late arrival Constance Zimmer, who had come from the set of her new comedy “The Fishers,” was keeping her lips sealed on the second season of “House of Cards.” “All I can say is it’s very eventful,” she said.

Elsewhere, Ahna O’Reilly and pal Gillian Jacobs were scoping out the scene. “We were eyeing the setup outside,” said O’Reilly of the bar and manicure station by the pool, where temperatures remained in the 70s thanks to some well-placed heat lamps.