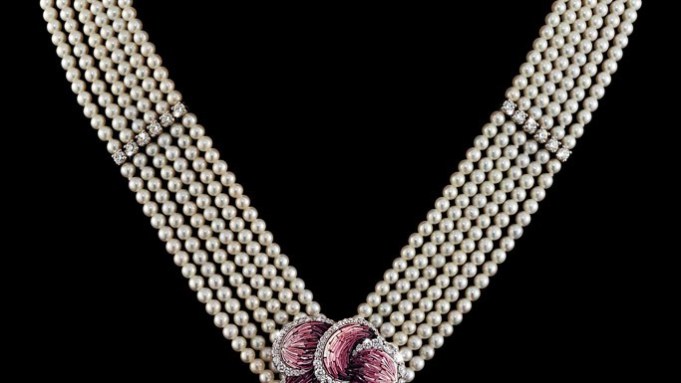 MANY SMALL THINGS: Italian mosaic maker Sicis has just launched Sicis Jewels, a 345-item collection, and a line of 61 watches dubbed Sicis O’Clock. They’re made out of micro mosaics, which include precious stones, according to company founder and president Maurizio Leo Placuzzi. Prices for the items range from 500 euros to 500,000 euros, or $642.70 to $642,700 at current exchange.

The watches and jewelry were introduced in Sicis’ new Paris store that opened Thursday on 41 Rue François 1er. The 5,380-square-foot location has 488 square feet dedicated to the new ranges.

Hotel furnishing is another strategic priority for Sicis, which is in talks to participate to the restoration of the Ritz, Placuzzi said.

Upcoming plans for the new watch and jewelry collections include a Stateside debut, in Sicis’ SoHo location in New York in February 2013. The lines are also to be extended — with 100 more jewelry pieces and 150 watches.