Maripol, Mary Ellen Mark and the omnipresent James Franco are among the first to collaborate. 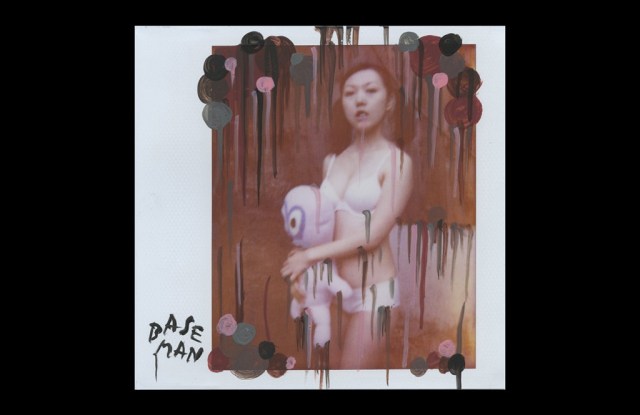 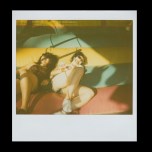 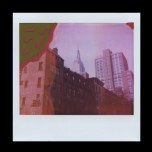 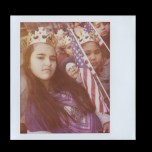 SNAP TO IT: Maripol, Mary Ellen Mark and the omnipresent James Franco are among the first to collaborate with Polaroid and Impossible for its new Instant Revolution series. Using film from the Polaroid classic line, they each fired away (as did Gary Baseman and Jennifer Juniper Stratford.) The fivesome is expected to be out in force at Thursday’s opening party at The Impossible ProjectSpace in New York’s SoHo.

Franco isn’t the only actor to prove he can shoot a Polaroid, Adam Goldberg is squared away for a solo show later this year. The soon-to-be rookie cop character on the Robert De Niro-produced “NYC 22” takes aim seriously, so much so he has a site laden with Polaroids. Ryan Nabulsi will also have his own exhibition, and group shows are on deck for Holden Outerwear, the Portland, Ore.-based brand started by former pro snowboarder Mikey LeBlanc, and East Village Boys, an independent online magazine.