The show will be at the National Portrait Gallery until June. 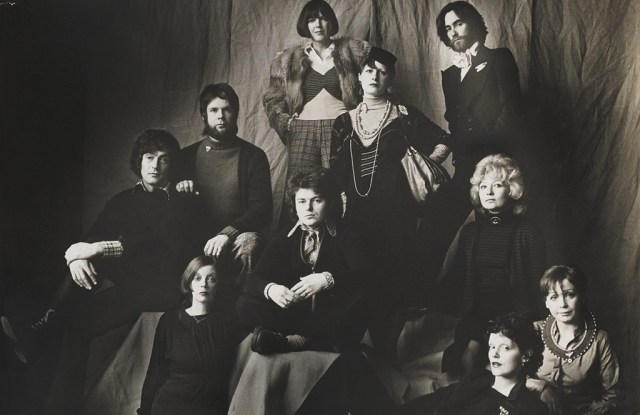 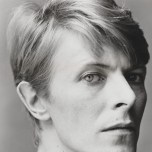 This show — a more low-key affair — features a collection of black-and-white portraits shot by Antony Armstrong-Jones, Earl of Snowdon, from the Fifties through the Nineties. It marks a significant gift of photographs from Lord Snowdon to the gallery last year and coincides with a new monograph published by Rizzoli.

It has been curated by Helen Trompeteler, the National Portrait Gallery’s assistant curator of photographs, and Snowdon’s daughter Frances von Hofmannsthal. The show features 30 original prints from the 130 portraits gifted to the gallery by Snowdon.

“These are wonderful portrait images of some most creative and engaging contributors to Britain in the second half of the 20th century,” said Sandy Nairne, director of the National Portrait Gallery.

To mark the show Rizzoli has published “Snowdon: A Life in View,” a 368-page book showcasing his work.

The show will run until June 21.