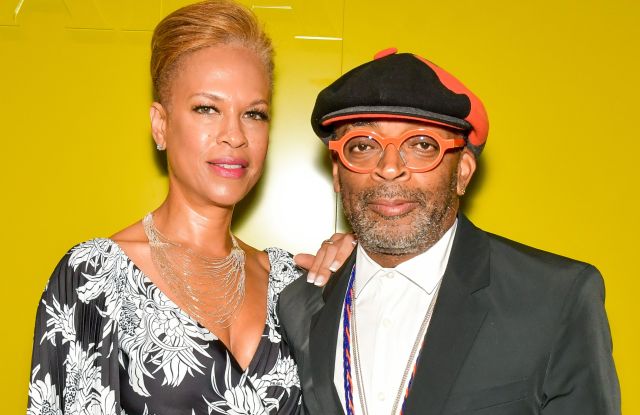 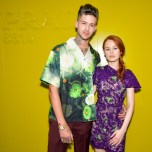 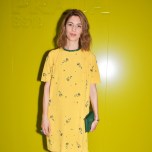 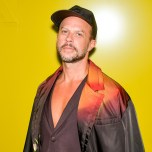 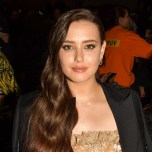 MOVIELAND AT PRADA: At Prada, Freida Pinto was excited about her latest film “Mowgli,” based on Rudyard Kipling’s “The Jungle Book,” but she was reluctant to provide details about it. “I can’t really say much, we want it to be a surprise,” she said of the movie, which was filmed in South Africa and England. As for Miuccia Prada, she said “we go back years,” remembering she wore a custom-made gown by the designer for the Golden Globes ceremony in 2012.

Spike Lee was in town to inaugurate Fondazione Prada’s movie season and to hold a talk for the venue’s latest exhibition, “The Black Image Corporation,” curated by artist Theaster Gates and he expressed his admiration for Sofia Coppola sitting nearby. “I am just writing right now, it’s early stages, there’s really nothing to talk about yet,” said Coppola, smiling. Asked if she was planning a trip to Basilicata, where her father Francis Ford Coppola owns a luxury resort, she said: “I wish — we’re going to go later in the fall, for Thanksgiving. I always look forward to that. I am just in town visiting friends, I had not been in a while, since eight years ago when I was filming ‘Somewhere.'”