The location is expected to debut on Rue Saint-Honoré by year-end. 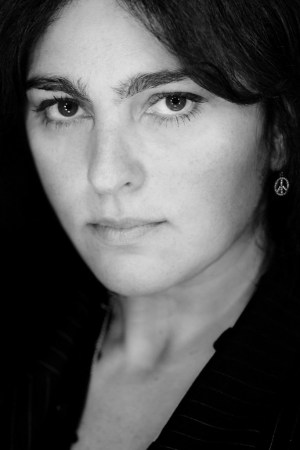 JEWELRY BOX: Solange Azagury-Partridge — the jewelry designer known for her colorful, tongue-in-cheek creations — will open her first Paris store by yearend, probably just before Christmas, WWD has learned. Jean-Louis Costes invited Azagury-Partridge to open the small boutique just left of the entryway to Hôtel Costes, on Rue Saint-Honoré, just steps away from Place Vendôme, her spokesman confirmed. The store will be codesigned by Jacques Garcia and the designer. It’s all systems go for Azagury-Partridge, whose new boutique in London’s Mayfair area is due to open at the end of this month.