The contemporary swimwear brand has appointed Michelle Copelman as its first design director and plans to expand into accessories for spring 2016. 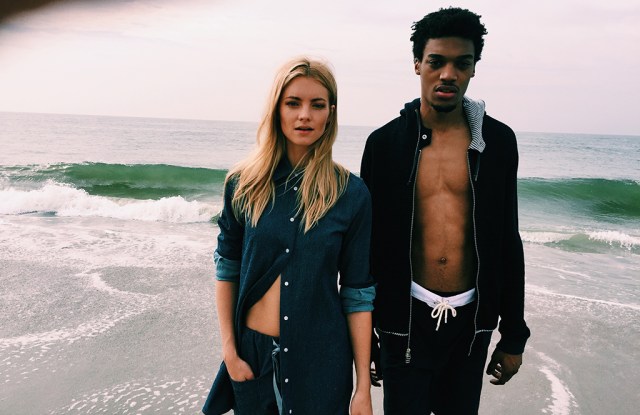 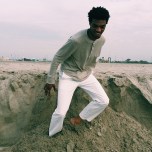 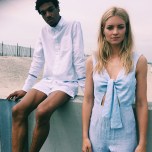 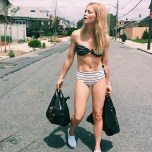 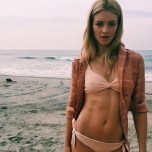 EARNING THEIR STRIPES: Solid & Striped is expanding its team. Founder Isaac Ross has hired Michelle Copelman, who spent six years as a designer for J. Crew and Crewcuts, as design director, a new position at the growing brand. Copelman will oversee the men’s and women’s divisions of Solid & Striped’s design department and plans to help expand its product assortment and categories.

“Michelle has such a strong point of view and a great taste level,” Ross told WWD of the appointment. “And equally important is for a designer to know how to design into a brand that already exists — how to take it a step further, how to elevate us and push us in the right direction, but also how to respect the customer base that we need to remain very aware of and cater to.”

Solid & Striped just wrapped two collaborations on its swimwear and beachwear line — one with Poppy Delevingne and the other with Hilary Rhoda and Sean Avery — and plans to expand further with a full lifestyle offering that includes accessories such as bags, towels and hats as well as potential footwear and eyewear collaborations. “Spring 2016 is a much bigger undertaking than we’ve ever done,” Ross explained. “The line is rooted in swim and vacation destination, and now we want to offer pieces that work on the beach but that you can take back to the city with you. That balance is really important to us.”

The brand will show its spring 2016 collection, which Ross said has a slight Seventies vibe and will feature six or seven new silhouettes, this September in New York and Paris. “The color palette is a little more muted and neutral with some interesting earth tones, and then the high summer collection has a little more pop to it,” Ross said. “It’s really diverse.”