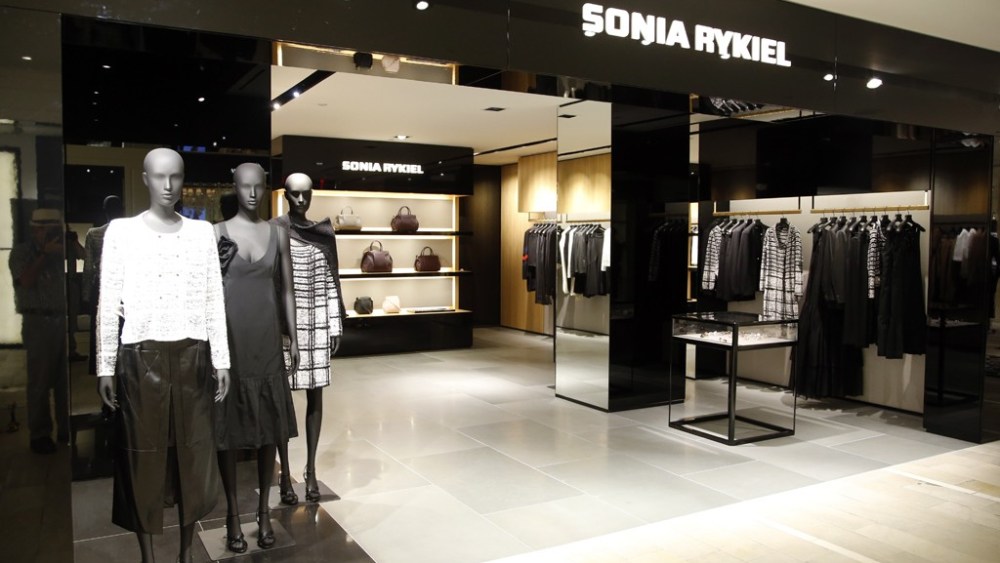 RYKIEL AT BLOOMINGDALE’S: Sonia Rykiel unveiled a leased shop-in-shop concept Monday on the designer fourth floor of Bloomingdale’s 59th Street, marking the beginning of a retail expansion strategy for the U.S.

The Bloomingdale’s shop marks “a first step in the brand’s retail expansion in North America,” said Eric Langon, ceo of Sonia Rykiel. “New York has always been a strategic city for the house as its dynamic spirit and energy directly channels the Sonia Rykiel woman.” Sonia Rykiel is next slated to open other points of sales in the U.S., Langon added.

Sonia Rykiel does not presently operate any freestanding retail stores in North America, and the Bloomingdale’s shop is the only leased door in the U.S., though both the Sonia Rykiel and the contemporary Sonia by Sonia Rykiel collection are wholesaled to U.S. and Canadian stores.

In Europe and Asia, Rykiel already operates several freestanding stores and shops-in-shop. Rykiel, owned by First Heritage Brands since 2012, will also launch e-commerce in 2015 with shipments to the U.S. and Canada.