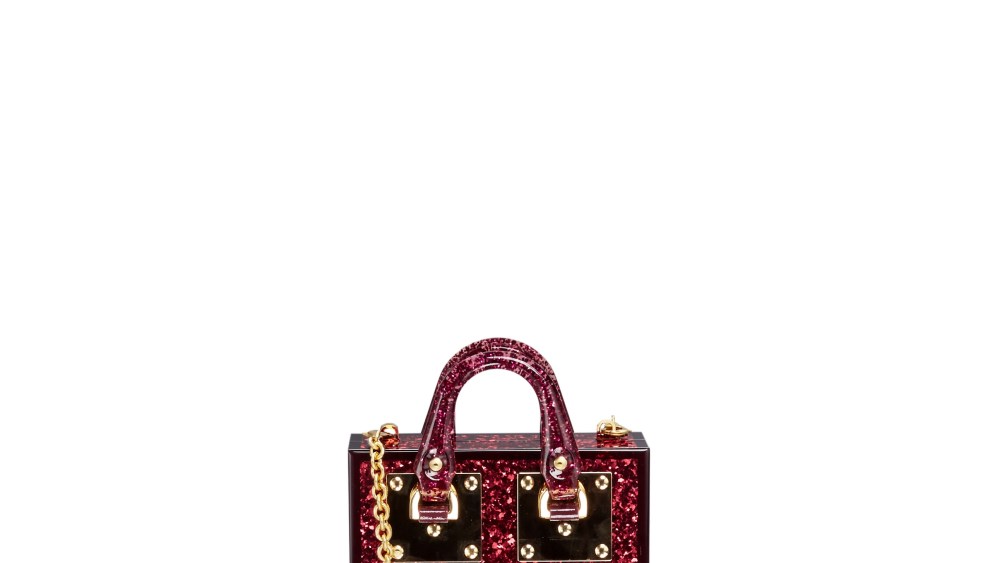 British handbag designer Sophie Hulme will be hosting events in Hong Kong and Shanghai later this month to fete the launch of globally exclusive products she designed for Lane Crawford. This range of 10 items includes four new Plexiglass evening bag takes on the Compton Tote — a rectangular bag featuring prominent hardware on the handles — including versions in fuchsia and silver. The bags, lined in suede, range from 11,610 Hong Kong dollars to 13,505 Hong Kong dollars ($1,497 to $1,741).

Hulme will meet customers at Lane Crawford’s Shanghai and Hong Kong stores on Aug. 20 and 23 respectively. As part of the festivities, the retailer is offering customers a chance to win two limited-edition bags through a competition on social media. It is also selling special gold-plated luggage tags from the designer.

Britain’s former first lady Samantha Cameron put Hulme, one of London’s emerging accessories talents, under the spotlight back in 2015 when she gave the Chinese first lady Peng Liyuan a charcoal Sophie Hulme Albion square bag as a gift during an official visit to London.

Hulme was on the judging panel of Graduate Fashion Week in June. During the four-day event in London, university students from across the U.K. showcased their work to members of the industry.