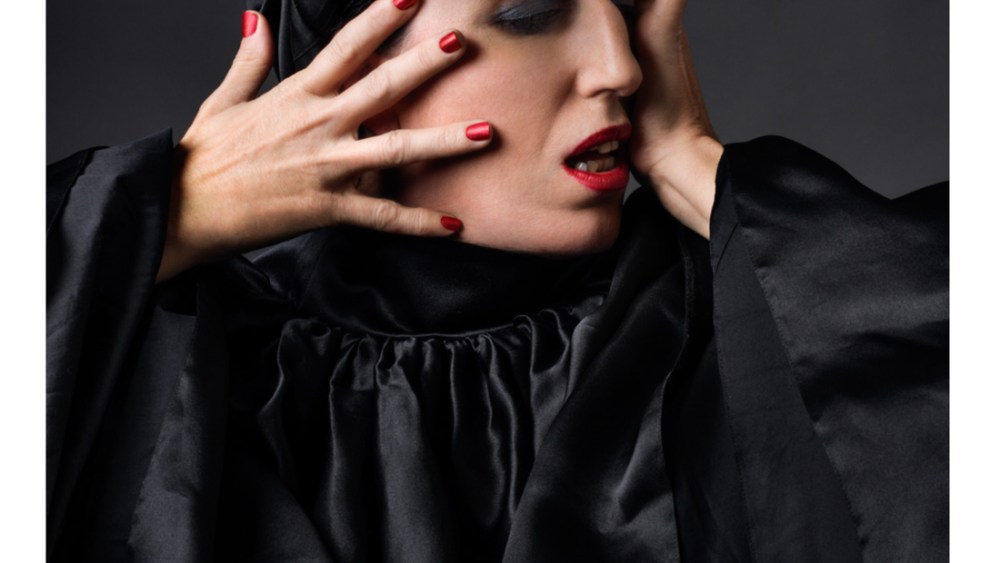 Consider Sophie Theallet’s spring campaign the follow-up to the open letter she penned in November. In it, she vowed not to dress First Lady Melania Trump based on her husband’s xenophobic, racist and sexist campaign rhetoric — and encouraged other designers to do the same.

“The cast is people I love, they are friends to the house of Sophie Theallet and they are people who wear my clothes all the time,” said Theallet. “But more than that, they represent a diversity of every woman, every color. This is life. This is the world that we live in.”

“So you have Corinne Bailey Rae, who is a singer, with Adepero Oduye, who is a fantastic actress…Chynna Rogers is from that young generation of rappers. She’s strong and full of tattoos and has her own voice in rap music,” said Theallet.

Asked about her open letter, and how she feels about the industry’s reaction now that Trump is in office, Theallet said she preferred not to dwell on the letter. “I don’t really want to comment. I think it’s pretty clear where I stand in the letter. I’m glad to see that the fashion community is taking a stand now. I think this is fantastic,” she said. “The most important thing for me is to concentrate on spreading my message, to show diversity. That’s why my campaign is called World Citizen, because you see the all types of beauty in every woman. It’s very human. That’s where I stand.”

The campaign is also a great way to see Theallet’s spring collection — for which she opted out of showing during fashion week, and will not return in fall, either. “To show during fashion week, there are a lot of things to do to make it happen,” she said. “As an independent designer, I prefer to concentrate on doing a more intimate collection…I don’t have a big team. I prefer to take my time and concentrate on the know-how.”