Best known for her role as Scarlett O'Hara in "Gone With the Wind," Leigh's jewelry, clothes and personal ephemera are to be to sold. 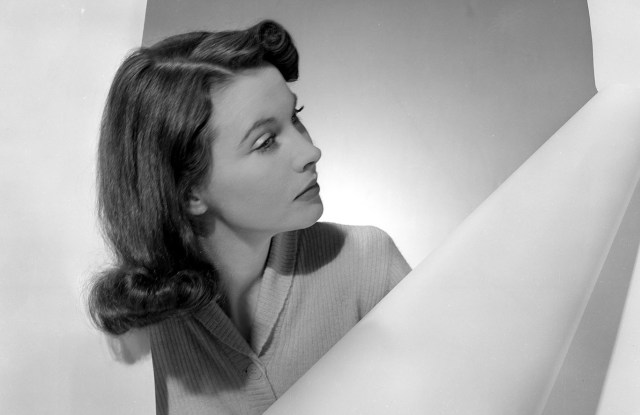 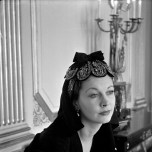 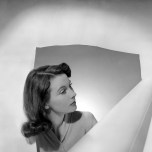 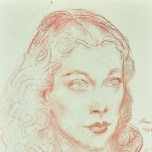 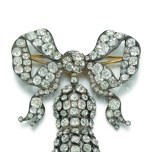 Vivien Leigh’s beloved belongings are to be put up for auction.

Jewelry, dresses and accessories once belonging to film queen, best known for her starring role as Scarlett O’Hara in “Gone With the Wind,” are to be sold by Sotheby’s on Sept. 26 in London.

Included in the survey are a gold ring from Leigh’s second husband Laurence Olivier, a diamond bow pendant, her wig worn for the film “A Streetcar Named Desire,” a sterling silver cigarette box and a “Gone With the Wind” script.

Harry Dalmeny, Sotheby’s U.K. chairman, commented on the sale: “This is our chance to discover the real, and unexpected, Vivien Leigh.

“We’re all guilty of confusing our favorite actresses with the heroines they portray, of blurring Vivien’s identity with that of Scarlett O’Hara or Blanche DuBois. But behind the guise of the most glamorous and talked-about woman of her age, we find a fine art collector, patron, even a bookworm, who was the intellectual equal of the literati, artists and aesthetes she counted among her coterie.

“Her private collection does not disappoint. Vivien approached the decoration of her homes as if she were designing a set, incorporating influences and inspiration from a life spent on screen and on stage. These houses were an extension of the theatrical space, with medieval Notley Abbey looking positively Shakespearean.

“Fifty years on from her death, this sale opens the door into Vivien’s private world, allowing us a privileged and fascinating glimpse into a world that otherwise only her closest friends could ever have known.”