Stars Turn Out for the Gucci Paris Masters

Guillaume Canet and Charlotte Casiraghi were among the riders. 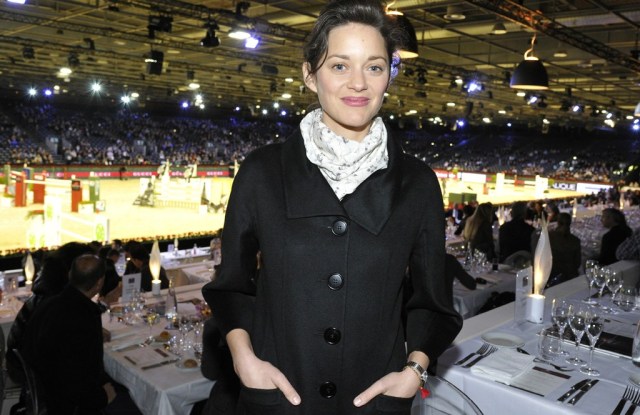 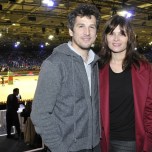 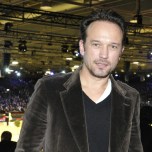 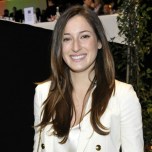 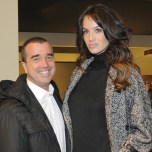 The prior day, Casiraghi took part in the Style and Competition event, which raises money for Princess Caroline’s charitable organization, Association Mondiale de Amis de l’Enfance. Going for a western theme, Casiraghi dressed up as a squaw and enthused about the courses.

“I did four of them [during the masters] and took the third spot yesterday. I am thrilled,” she said Sunday, wearing a Gucci sky-blue shirt and hound’s-tooth stirrup pants and jacket.

Canet, who had been a top-level junior rider, also participated in the masters’ courses. His paramour Marion Cotillard confessed she is not a rider, just a spectator. “Today, I am the woman of my man,” she beamed.

Canet stars in “Jappeloup,” a film based on the real-life story of a horse that beats the odds to win a gold medal for show jumping in the 1988 Seoul Olympics. The film is scheduled for a March release in France.

Hands, who stars opposite Canet in “Jappeloup,” said she adores riding and that “it is the only sport I love.” Hands has wrapped a film opposite Clémence Poésy and is now getting back on stage to play Lucrezia Borgia.

Veteran actor and horse breeder Jean Rochefort, whom Canet called a “spiritual father,” said the latter vocation is grounding. “When you are an actor, you need something that brings you to real life,” he explained. “What is better than horses for that?”

Pérez can also ride. “I have done a lot of period films, so I have worked a lot with Mario Luraschi [who trains horses in movies, including those in “Jappeloup”].” Pérez is next off to Russia, where he will exhibit his photos of Bolshoi dancers in a Moscow gallery and has a rom-com coming out in January called “Un Prince (Presque) Charmant,” (or “An (Almost) Prince Charming,” in English). “There are no horses in it,” he continued.

Two new show-jumping competitions are set to launch in 2013: The Longines Hong Kong Masters in Hong Kong and a yet-to-be name New York Masters at The Barclays Center in Brooklyn, scheduled for the first week of October.