The Italian company ISA SpA is producing the collection under a broader lingerie and swimwear license with the Stella McCartney brand. 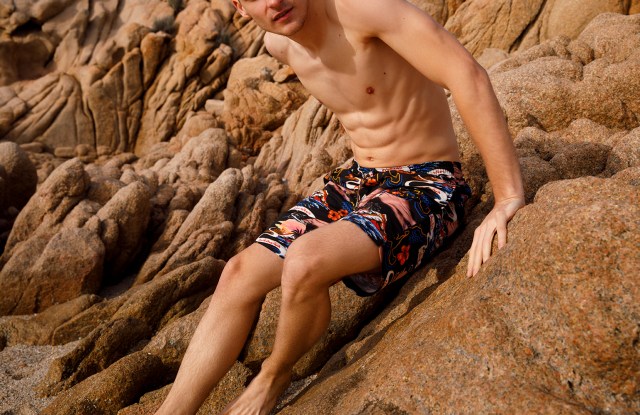 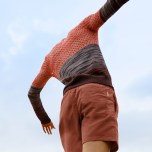 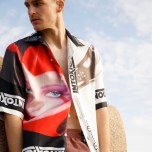 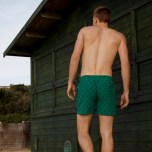 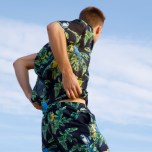 STAR OF THE SEA: Stella McCartney is plunging into men’s swimwear with a debut collection that launches Tuesday in partnership ISA SpA, the Italian textile manufacturer, WWD has learned.

Animal and tropical prints — including a jaunty parrot one — from the ready-to-wear collection, star embroidery and a geometric pattern have been cast onto boxers, briefs, rash guards, cover-ups, towels and sustainable beach totes made in Kenya. The color palette includes lavender, yellow, blush pink and bottle green for the organic cotton and recycled nylon fabrics.

McCartney said because she designs swimwear for women, it was only right that she should do the same for men, and that launching the collection felt like a natural progression.

“It’s a fantastic opportunity to broaden the men’s collection. I wanted to explore an area of a man’s wardrobe that is important and is perhaps slightly under-designed at times. And I wanted to bring the personality of the man into swimwear, so the relationship of the man and the woman on the beach has consistency.”

The designer inked the license with ISA last year for all of her swim and lingerie collections. Under the agreement, ISA Spa is producing the collections in line with the brand’s sustainable ethics.

ISA is part of the Carisma Group, and is a supplier, manufacturer and distributor for more than 40 luxury brands including Dsquared2. The Dsquared2 partnership, which was first signed in 2013, has been extended through 2019.