The final five will present their key looks at the DFT show during Mercedes-Benz Fashion Week Berlin in July. 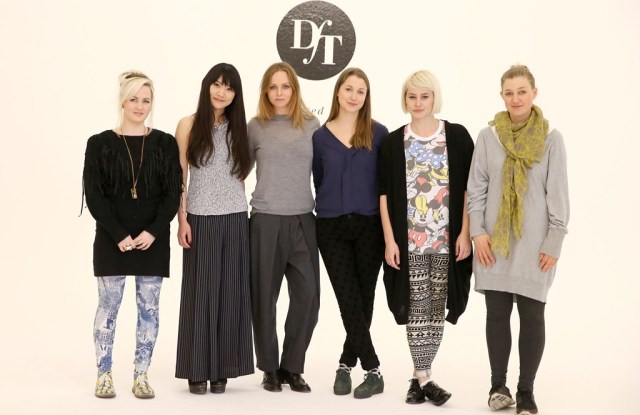 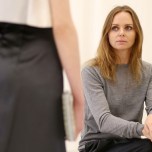 STELLA THE JUDGE: Berlin’s fashion crowd was back at the city’s hot venue of the moment — St. Agnes Church — to welcome Stella McCartney in her first official appearance as the new patron of Peek & Cloppenburg’s “Designer for Tomorrow” competition Thursday night. McCartney had already put in some DFT hours, whittling down 350 applications from freshly graduated designers from all over Europe to her selection of the top 10. The DFT jury then helped her pare it down to five, who will present their key looks at the DFT show during Mercedes-Benz Fashion Week Berlin in July. The prize is a runway show at MBFWB in January, professional advice and support from members of the DFT advisory board, as well as joining McCartney in Paris for her spring show. Here, said McCartney, they’ll “see what it takes to do a show in a city like Paris, meet the team behind the figurehead, and not only see a bit of glamour but also the reality.”

McCartney spent some time with the finalists Thursday, all of whom are quite different, she said. What does it take to get into today’s tougher-than-tough fashion industry? “They need to be talented, hard workers, have love and commitment. And of course luck helps,” she remarked.

“The main thing is stay focused and believe in yourself,” she said later. “I’ve managed to show one can have a successful business in the luxury sector with my beliefs. Be informed and make conscious and responsible decisions about how you want to change the world with your work,” she told the young designers and assembled guests. “It’s not just pretty dresses and beautiful bags.”