The theme of the store, expected to open in November, will likely draw inspiration from the beach. 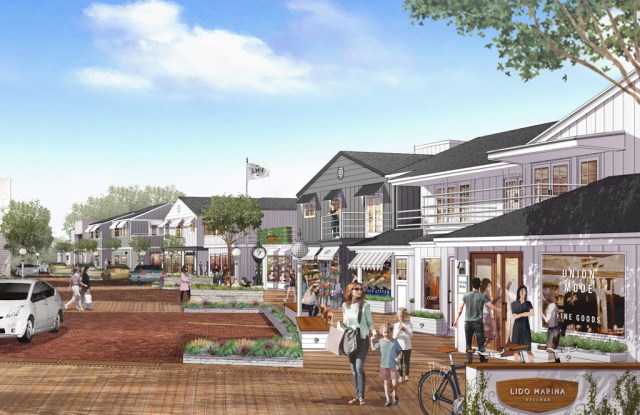 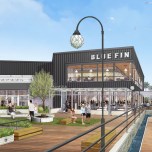 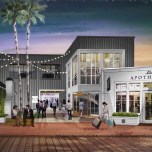 WELCOME ABOARD: Retailer and designer Steven Alan is set to open his first door in Orange County at the Lido Marina Village project.

An authentic shopping environment, the designer said, is what attracted him to the Newport Beach shopping center along with co-tenants and activities, such as paddleboarding.

“I really liked that the property was very nostalgic, old California and it was one of the most spectacular properties that I’ve seen right on the marina and the whole nature of it to me felt fun,” Alan said. “I feel like a lot of shopping feels very sterile.”

The theme of the store, expected to open in November, will likely draw inspiration from the beach, Alan said.

Steven Alan operates 22 stores in the U.S. along with four in Japan. The designer thinks there’s room for more in the U.S. market, although he’s in no rush to open doors unless the right real estate comes along, he said. Seattle, Boston and Austin all represent important markets that could make sense for future doors, according to Alan.

Steven Alan is the first apparel tenant to be revealed for the 116,000-square-foot Lido Marina that’s being redeveloped by DJM Capital Partners.

An undisclosed amount is being spent on the revitalization project, which includes facade improvements, streetscaping and new lighting in an initial phase slated for a fall completion. Marina improvements will be done in a second phase scheduled for a wrap by 2016.

DJM’s aim is for a high-end merchant mix, shying away from brands with a heavy presence already in Orange County, the developer has said.