L’Oréal: Still ‘Worth It’ After 40 Years 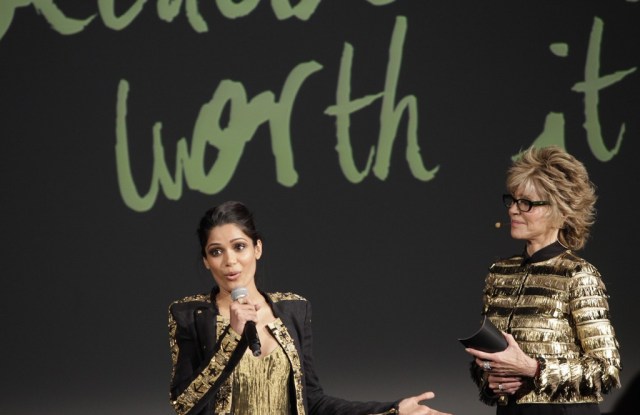 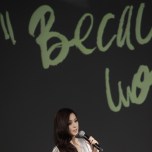 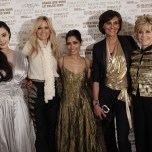 FORTY CANDLES: L’Oréal Paris celebrated the 40th anniversary of its “Because I’m Worth It” campaign in Paris Monday night. Five faces from its star-studded team of ambassadors discussed the slogan, which was penned by a 23-year-old copywriter in the U.S. and then morphed into the collective “Because We’re Worth It” in 2009. The campaign now appears in 40 languages around the globe.

“When it started in 1971, it was revolutionary,” said Jane Fonda. “Women were not used to feeling that we were worth it. And it means a lot to me because even though I was successful and famous and so forth, I did not feel that I was worth it. You know, you can look a certain way, but you have to own it in your gut. That’s when it really matters. And it took me a long, long time. I was 60 years old before I could really say, ‘Yes, darn it, I am worth it.’”

“For me, personally, it’s a statement of absolute self-confidence and empowerment,” said Freida Pinto.

Aimee Mullins called the tagline both iconic and modern. “I feel that it is a very personal thing to say that you’re worth it,” she said. “It’s a necessary validation.”

Inès de la Fressange and Fan Bingbing were also present. Next month, Bingbing  will start filming “Yang Gui Fei,” which is set during the Tang Dynasty.