The idea behind the company is to make the process of securing temporary space easy and seamless. 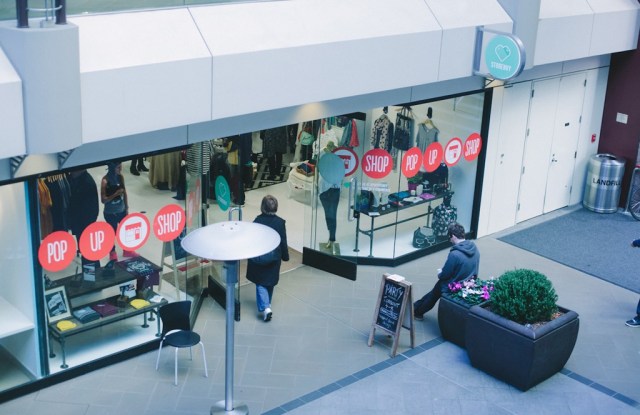 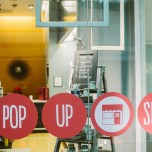 POP MOVEMENT: Leasing a pop-up shop according to Storefront goes something like this: find space, rent space, open store. It’s actually a little more complicated than that. But the idea behind Storefront is to make the process of securing temporary space easy and seamless.

Storefront cofounder and chairman Erik Eliason said the national retail vacancy average is 10 percent and represents almost $20 billion in lost rent to landlords annually. “The number of short-term deals is going up significantly,” he said. “The retailers that have space are trying to repurpose it or increase traffic by letting other retailers into the store.”

For brands that want to gauge consumer response to their products, a pop-up shop offers less risk than a permanent store. Pop-up shops gained popularity during the height of the recession when retail leasing slowed and landlords found themselves with a glut of vacant square footage. Retailers such as Target put pop-up space to creative use for the launches of Liberty of London + Target and Missoni for Target, among others. Pop-ups became a phenomenon.

Rather than receiving a percentage of the transactions, Storefront makes money when clients use its “referral partners” for things such as retail fixtures, decor, temporary staffing and signage. Pop-up shops can rent for $50,000 to $70,000 a month. “It’s less than the $1 million landlords are used to getting,” but better than nothing, Eliason said.