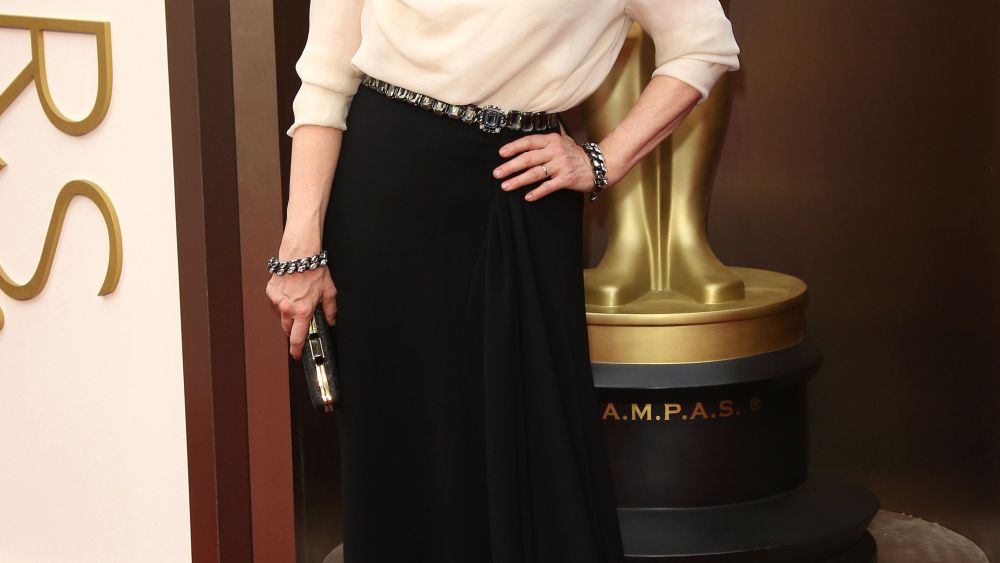 On the eve of the Oscars at which she has been nominated for a record 20th time, Meryl Streep is angry, at Karl Lagerfeld, Chanel and WWD. On Friday, WWD reported that Lagerfeld said Streep had canceled an order for a couture gown to wear to the ceremony because another house had offered to pay her to wear its dress. Since then, Chanel and Lagerfeld have both backed off that claim, admitting that it was false.

On Saturday, Streep issued a statement to WWD: “In reference to Mr. Lagerfeld’s ‘statement,’ there is no ‘controversy’: Karl Lagerfeld, a prominent designer, defamed me, my stylist and the illustrious designer whose dress I chose to wear, in an important industry publication. That publication printed this defamation, unchecked. Subsequently, the story was picked up globally, and continues, globally, to overwhelm my appearance at the Oscars, on the occasion of my record-breaking 20th nomination, and to eclipse this honor in the eyes of the media, my colleagues and the audience. I do not take this lightly, and Mr. Lagerfeld’s generic ‘statement’ of regret for this ‘controversy’ was not an apology. He lied, they printed the lie, and I am still waiting.”

The statement to which Streep refers was sent by Lagerfeld to representatives of Streep and WWD earlier today. “Chanel engaged in conversations with Ms. Streep’s stylist, on her request, to design a dress for her to wear to the Academy Awards,” it reads. “After an informal conversation, I misunderstood that Ms. Streep may have chosen another designer due to remuneration, which Ms. Streep’s team has confirmed is not the case. I regret this controversy and wish Ms. Streep well with her 20th Academy Award nomination.”

Streep is nominated in the best actress category for “Florence Foster Jenkins.”

WWD spoke to Lagerfeld backstage before his Fendi show on Thursday, and tried unsuccessfully to reach representatives of Streep for comment.