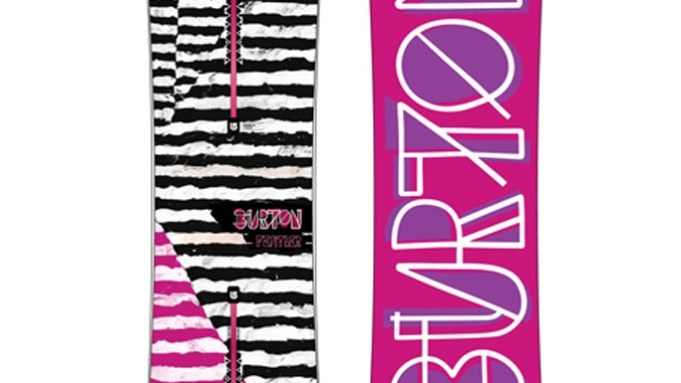 TAKING TO THE POWDER: Riding the snowboarding wave, Burton is planting two new stores in the San Francisco Bay Area this fall. It’s a long way from Vermont, where Jake Burton founded the company in 1977, but the chief executive officer realized the area is understored. “Thousands of people around San Francisco are into winter sports, but there’s only a handful of local snowboard shops to choose from,” he said, noting the proliferation of snowboarding clubs in Northern California. A 1,500-square-foot store, at 1630 Haight Street in the Haight-Ashbury district, will pay tribute to snowboarding’s history and Burton’s Vermont roots while also drawing inspiration from Haight-Ashbury’s colorful heritage. Limited-edition products, artist collaborations and one-of-a-kind items will be stocked. The store will be located in the home of SFO Snowboarding, which approached Burton about leasing the space so it could focus on its skate brand, FTC Skateboarding. With a larger footprint of 2,300 square feet, the Berkeley flagship at 1840 Fourth Street will stock a wider selection of Burton year-round products. The two new Bay Area locations will bring Burton’s worldwide store count to eight, including the Vermont headquarters and units in Innsbruck, Austria, New York’s SoHo, Melrose Avenue in Los Angeles, Chicago, and Tokyo’s Harajuku district.